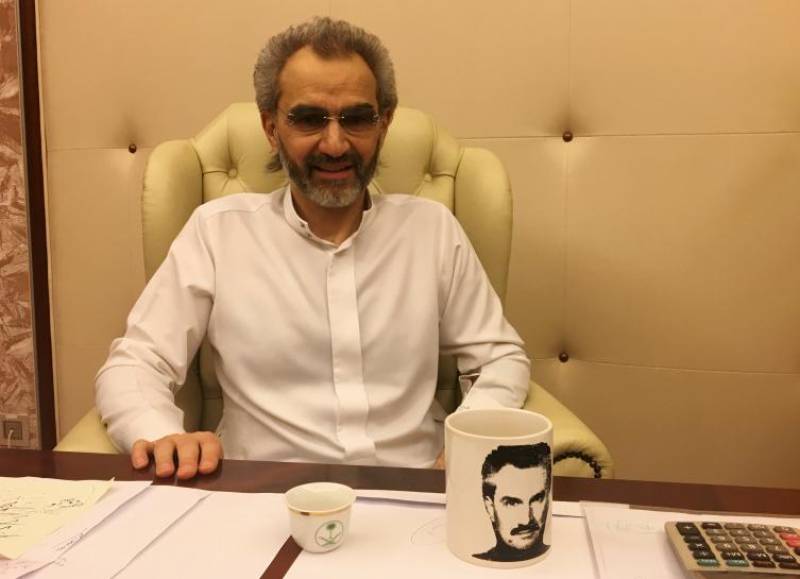 The billionaire prince was taken into custody in the kingdom’s sweeping crackdown on corruption some two months ago.

Family sources told Reuters that “he has he arrived home.”

JEDDAH - Saudi Arabia arrested 11 princes and dozens of current and former ministers in a sweeping crackdown as the ...

Prior to his release, the prince said in an exclusive interview at the opulent Ritz-Carlton hotel in Riyadh that he expected to be cleared of any wrongdoing and be released from custody within days.

Saudi officials are yet to confirm his release.

Prince Alwaleed had been confined at the Ritz-Carlton since early November, along with dozens of others, part of Crown Prince Mohammed bin Salman’s plan to consolidate control and reform oil superpower Saudi Arabia.

Among those set free on Saturday are also Waleed al-Ibrahim, the head of MBC television network, and Khalid al-Tuwaijiri, a former chief of the royal court.

They have paid substantial financial settlements, reports say - though the amounts have not been made public.

Media reports suggest that Mr al-Ibrahim's deal may have included his controlling share in MBC - the largest media company in the Middle East.

More than 200 princes, politicians, and wealthy businessmen were detained in the crackdown.

Prince Miteb bin Abdullah, who was released at the end of November, paid more than $1bn (£750m).

Many more of those detained remain in the Ritz Carlton under guard, until it reopens for Valentine's Day in mid-February.

Those who do not reach settlements before then are expected to be sent to prison to await trial.