Pakistan, Bangladesh third T20 abandoned due to rain in Lahore 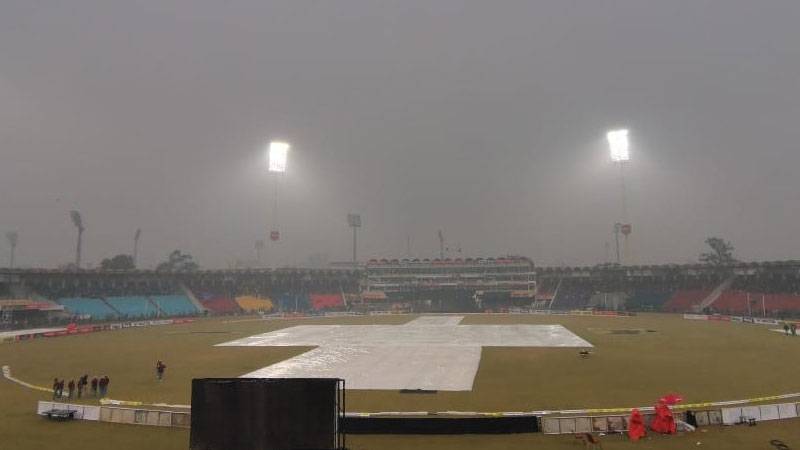 LAHORE -The 3rd and last Twenty20 international match between Pakistan and Bangladesh of the three-match series was called off due to intermittent rain at the Gaddafi Stadium here on Monday.

The drizzle which started at about 1:30 pm relented for some time but its return left the field soggy and unplayable.

Pakistan has won the three-match series 2-0 after it won the first T20Is of the series at the Gaddafi Stadium Lahore.

The Bangladesh team will leave for Dhaka after the completion of the first leg of the tour later this evening via a chartered flight.

The Bangladesh team will return for the second leg of the tour on February 5 as they are due to play first test match of the two test match series from February 7 in Rawalpindi.