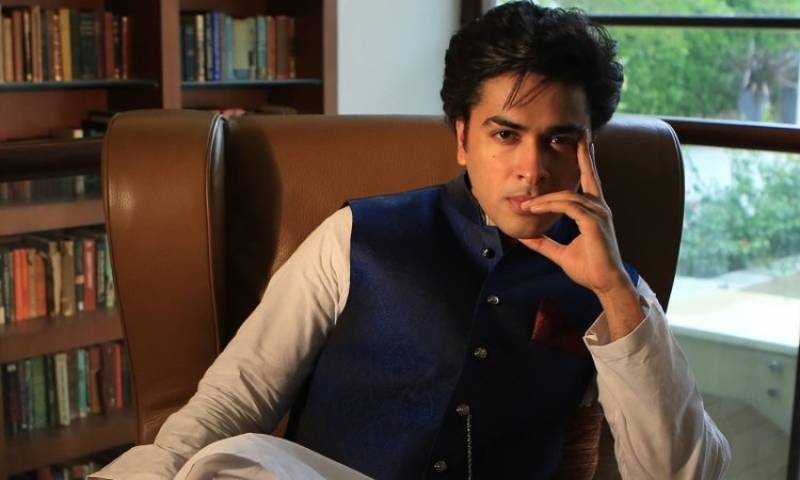 Pakistani rockstar Shehzad Roy is a popular face amongst the masses as the singer-songwriter has made his name through music and off-screen social work.

However, the 44-year-old singer also rules hearts due to his quick wit, humour and unmissable charm.

While Roy's Instagram feed is full of his work and humanitarian personality, his son occasionally drops by, making delightful appearances.

This time around, he gave an adorable sneak peek of meditating which hilariously gets interrupted by his son. "I meditate like this to levitate within 2 minutes . Caution ! Nobody should be around while practicing! "

The video has gone viral on the internet and people have praised the father-son duo. The admirers were left thrilled with the sweet video where Roy's humour shines through.

Earlier, Shehzad Roy has been appointed as honorary brand ambassador for population and family planning for Pakistan.

KARACHI – Singer-turned activist Shehzad Roy has been appointed as honorary brand ambassador for population and ...