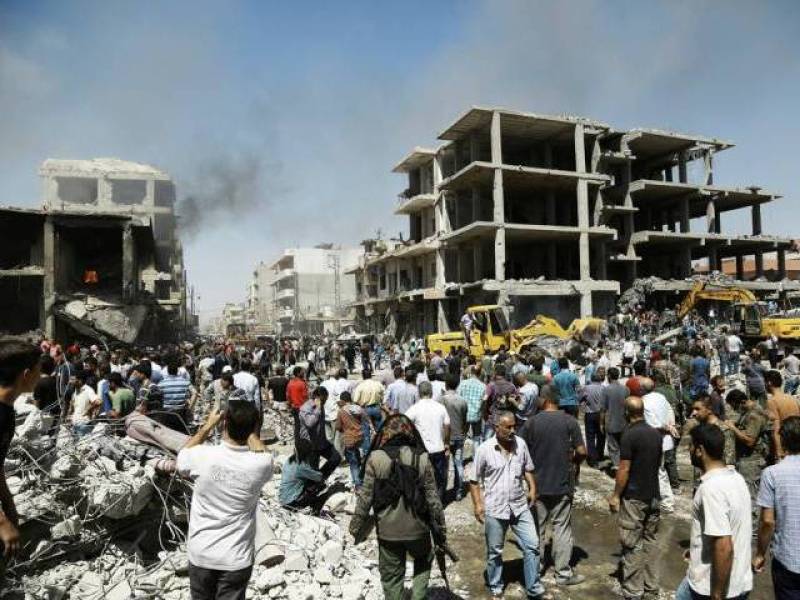 QAMISHLI - At least 44 people were killed and 170 injured in massive twin-bomb blasts in the northeastern Syrian city of Qamishli near the Turkish border on Wednesday. Responsibility for the attack has been claimed by terror group Islamic State.

The attack, at first, was thought to be a double bombing, but sources in the city and the Britain-based Syrian Observatory for Human Rights later said the first attack had caused a gas tank to explode.

Hospitals in the city have made an urgent call for blood donations in the wake of the attack.

The targeted area is the residential area of several ministries of the local autonomous Kurdish administration.