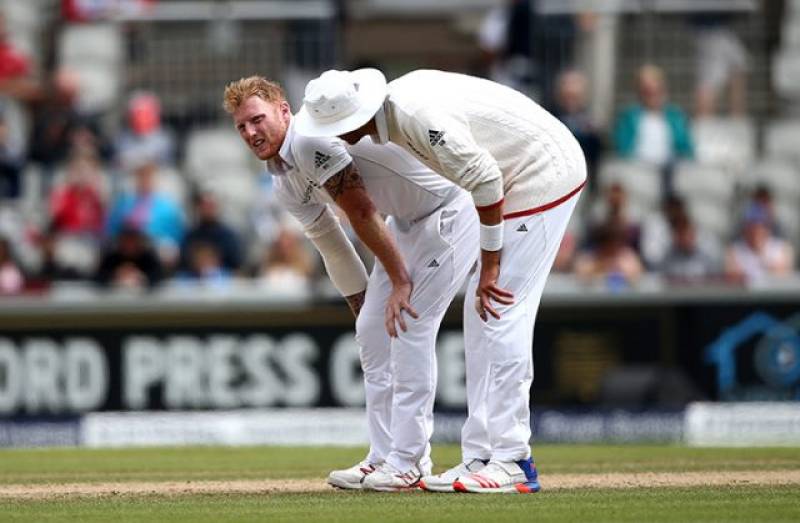 LONDON - England selectors named a 13-man squad for the match at Edgbaston starting on Wednesday 3 August and gave Pakistani fans some much-needed good news by dropping batsman Joe Root, who starred in the second Test with a swashbuckling double-hundred.

Ben Stokes was also ruled out of the third Investec Test.

According to England Cricket Board, the all-rounder sustained a torn right calf during the fourth day of England’s 330-run victory over Pakistan at the Old Trafford.

The 25-year-old will be reviewed by the England medical team next week, when the squad reports to Birmingham on Sunday evening.