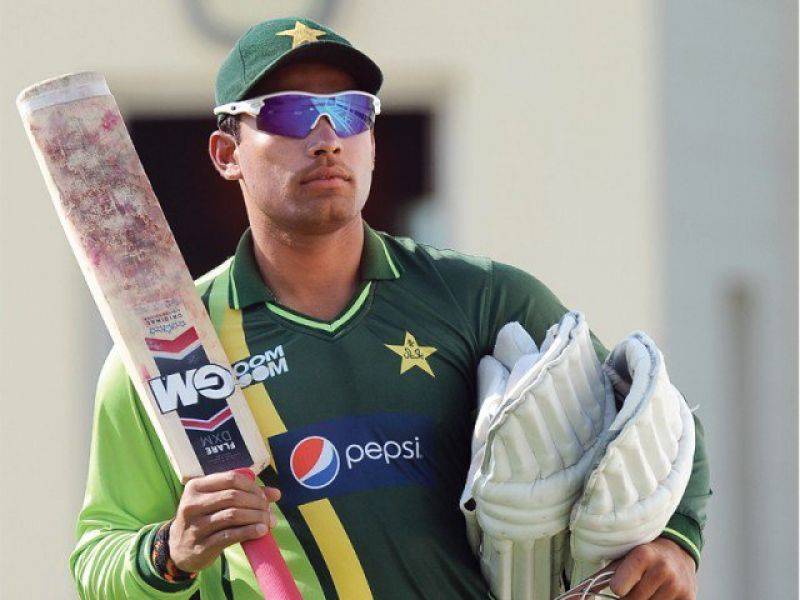 Umar Akmal's brilliant fightback secured the crucial three-wicket win over St Lucia Zouks to draw Knight Riders level with their opponents on eight points in a tie for third.

The win also helped the Knight Riders push back the Barbados Tridents to fifth place with two games to play. Akmal struck an unbeaten 73 off 35 balls in the Knight Riders' chase of 168, after digging his side out of a deep hole at 63 for 5 in the 10th over.

Kevon Cooper hit the winning runs on the last ball of the penultimate over.

Akmal, who last played for Pakistan during the ICC World T-20, remained unbeaten on 73, scoring at a staggering strike rate of 208.