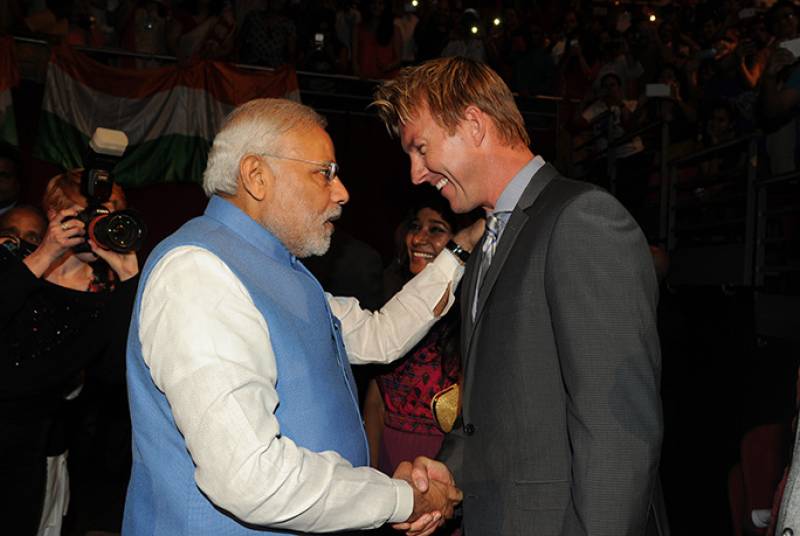 According to the Indian media, Lee will debut in the Anupam Chopra directed film "The Indian," which is being released on August 5.

The film is based on a love story and includes Gulshan Grover, Supriya Pathak and Tannishtha Chatterjee.