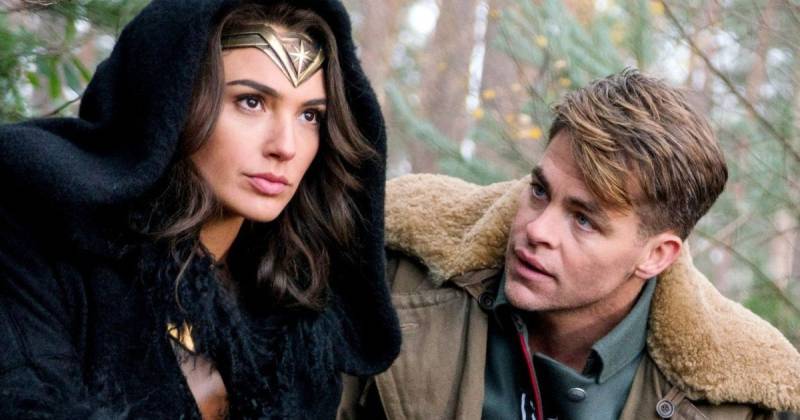 LOS ANGELES: The release date for Wonder Woman sequel has just been announced.

The second installment in the Wonder Woman franchise is expected to be released on December 13th, 2019.

Gal Gadot is also set to reprise her role as Wonder Woman in 'Justice League' alongside Ben Affleck as Batman, Jason Momoa as Aquaman, Ezra Miller as Flash and Ray Fisher's as Cyborg.