Did 'establishment' rig elections? All these facts beg to differ 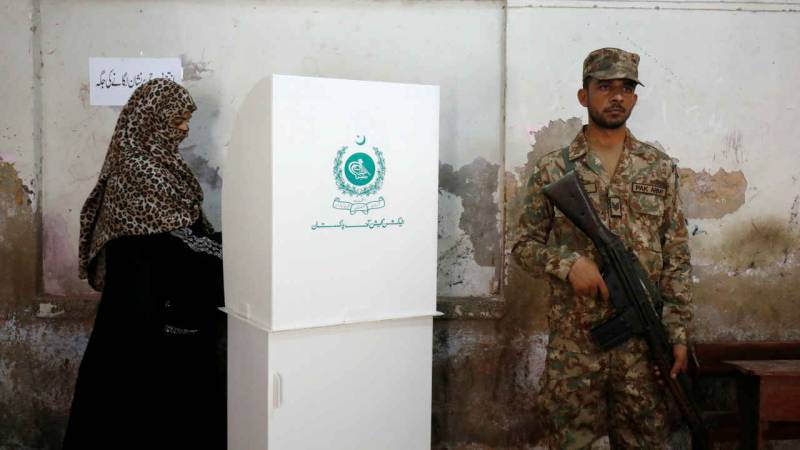 LAHORE (Haider Ali) - The 11th General Elections have set tongues wagging in Pakistan regarding the alleged role of the military in the political affairs with some political analysts claiming that the practice was sharply influenced by the armed forces.

Though the role of the military establishment in the country was being decried ever since the former premier Nawaz Sharif was shown the door in the Panama Papers Case, the calls for non-political role of army rose to a crescendo as the elections approached.

However, the following facts regarding the recently concluded elections depict that the Pakistan Army did not interfere in the elections, contrary to the social media propaganda.

The international media and a few of the political commentators cast aspirations over the role of the military in politics, however, the above-stated facts (to mention a few) somewhat bolster the impression that the military did not have its fingerprints over the elections.