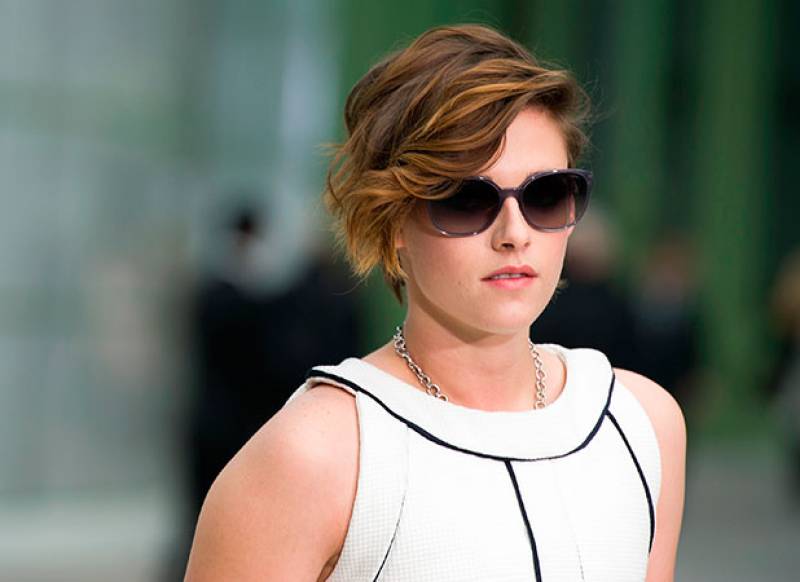 LOS ANGELES - Charlie’s Angels are returning to the big screen next year for a third outing, this time with a female director and a multi-racial trio of women including Hollywood's star Kristen Stewart.

Twilight star Stewart, along with rising British actresses Naomi Scott and Ella Balinska, will play the lead roles in the latest movie reboot of the 1970s crime caper, to be directed by Elizabeth Banks, Sony Pictures reported on Thursday.

“Charlie’s Angels, for me, is one of the original brands to celebrate the empowered woman since its debut in the ‘70s. This film honors the legacy of Charles Townsend and his agency while introducing a new era of modern and global Angels,” Banks said in a statement.

Banks, who also directed Pitch Perfect 2, is also a co-producer and co-writer and she will play the role of the avuncular Bosley, which was played by a man on both the original television series and in two movie versions.

The new Charlie’s Angels mark a trend in Hollywood to entrust more women with directing big-budget fare, and towards ethnic diversity. Scott is of Indian descent, while Balinska is mixed race.

Kristen Stewart starrer Charlie's Angel is expected to be released next year in September 2019.