Rewind: Lets go back in time and see where 'Niyanka' started from, now they are up there! 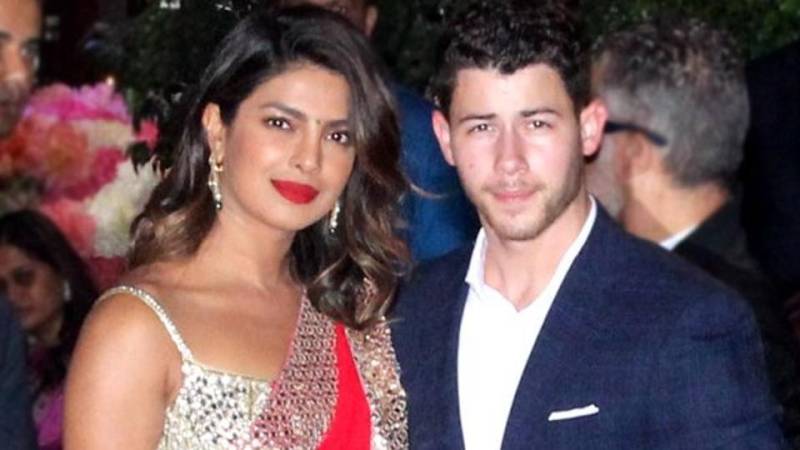 LAHORE - Priyanka Chopra and Nick Jonas's relationship has escalated with time into something more meaningful other than just a boyfriend/girlfriend scenario, they are now reportedly engaged!

Their love story started when rumours were doing rounds at the Met Gala 2017 about them being together after they were spotted posing together for pictures at the event. However, Priyanka dimissed the allegations claiming that they were wearing the same designer therefore there was a mutual reason to hang together!

They were also photographed together later in the evening attending Rihanna’s after party at 1OAK.

Memorial Day Weekend was a turning point for Niyanka as they were spotted cuddle up on a yacht with friends. It was exactly a year after Met Gala where speculations were ongoing. But even now, no one was sure of the fact that there was a relationship, rather they could still get away with being "just friends".

Night out at the Hollywood Bowl watching Beauty and the Beast Live to catching a Dodger’s game together, the couple was unstoppable from then on. Same month they were also seen having dinner at Toca Medera in West Hollywood in Los Angeles. “They were very affectionate with each other and seemed to not care who saw,” a source reportedly shared. “Priyanka ran her hands through his hair at one point and they were laughing and even dancing to the music”.

In June 2018, the couples met one another's families. Joe took a vacation and visited India with the beauty queen.

And here came the cute captions once again.

Aren't they absolutely couple goals? Not once, not twice but every single time we set eyes on them!

Amidst rumours that the couple has moved in together in Priyanka's apartment, now it is speculated that they are engaged as well. Nick has apparently popped the question when he took PeeCee for a vacation on her birthday.

This is one couple we are really cheering for!