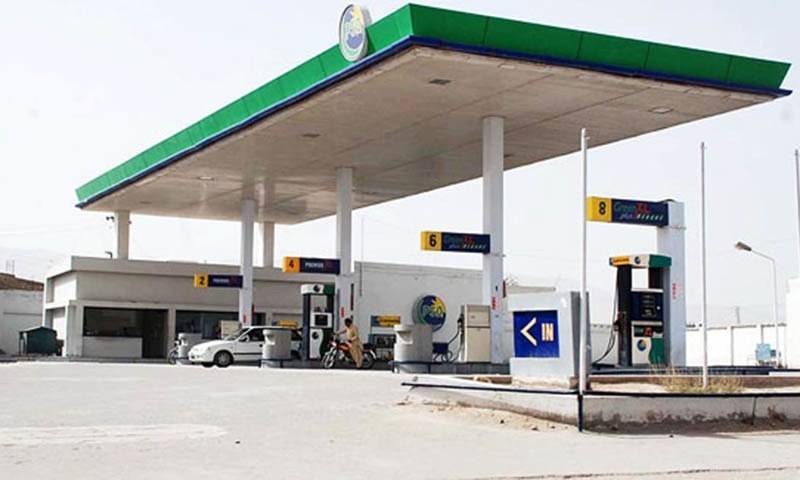 LAHORE - The Supreme Court Thursday adjourning the hearing of a notice of leasing of Lahore Development Authority (LDA) land at low prices till Friday sought a reply from owners of the disputed petrol pumps.

During the hearing, the owners of the disputed petrol pumps appeared before the bench and submitted that the land was allotted to them on a lease.

However, the chief justice criticised the allotment saying that it was allotted to them at throw-away prices. He observed that a committee had been constituted, which would review the matter.

He further directed the concerned officials to hold a meeting of the committee and submit a report. The chief justice asked the petrol pump owners to file their reply till Friday while adjourning the further hearing.