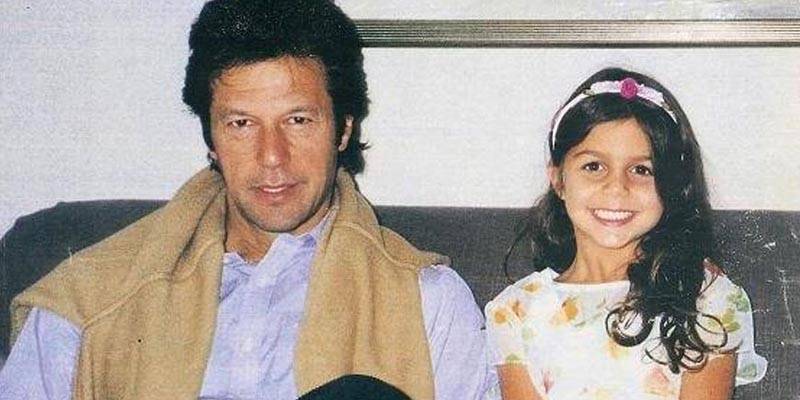 LONDON - The alleged daughter of Pakistan Tehreek-e-Insaf chief, Imran Khan, has also dished in on the electoral victory of the cricketer-turned-politician.

In a brief commentary on the microblogging site, White quoted the congratulatory tweet of Jemima Goldsmith and merely posted a heart emoji.

In the referred tweet, Jemima had felicitated Imran Khan for having strived too hard, saying 'It’s an incredible lesson in tenacity, belief & refusal to accept defeat'.

Tyrian White is alleged to have been the lovechild of Pakistan's PM-in-waiting, however, PTI denies any such allegation.

The issue of Tyrian White was also taken up by Pakistan's former Chief Justice, Iftikhar Muhammad Chaudhry, to challenge Khan's candidacy, however, the election tribunal did not entertain his charge.

Imran Khan owns his two sons, Sulaiman and Qasim who occasionally visit him at the Bani Gala residence and might likely join him for the inauguration ceremony, expected in next few weeks.