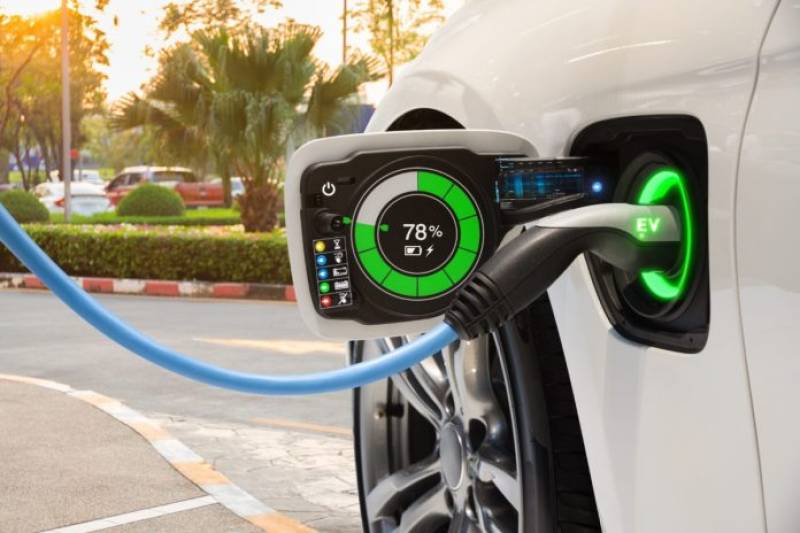 ISLAMABAD – The first Electric Vehicle (Car) Charging Station launched and set up few days back in the federal capital of Islamabad has been made functional.

The first charging station has been set up here at the Pakistan State Oil (PSO), F-7 Markaz by Barqtron Energy Company .

The charging station was made functional after successful completion of supply, installation and commissioning of First Electric Vehicle (EV) Charger for PSO.

The spokesman of the Ministry of Science and Technology termed this initiative as a welcoming move for the country which would soon witness electric vehicles playing on its roads.

According to the recent tweet of Federal Minister for Science and Technology, Chaudhry Fawad Hussain, the opening of EV (E-vehicles) charging station would help encourage electric vehicles as future transportation.”

The minister also stated that there would be only one percent duty on the establishment of EV’s Manufacturing Units in Pakistan.

While the Ministry of Science and Technology is also working on a policy to shift vehicles on battery in the future.