Five killed after policemen open fire at each other in India 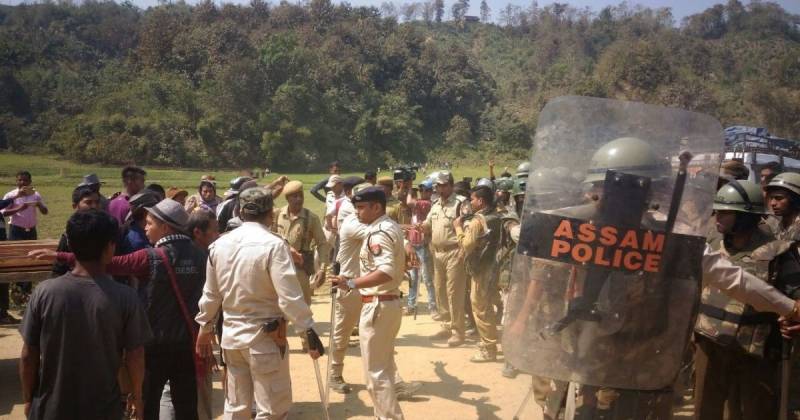 At least five policemen were killed in India after police from two states – Assam and Mizoram – fired at each other over longstanding border dispute.

The unusual incident happened along the border between the two states in north-eastern India while officials of both sides are holding each other responsible for the violent act.

Both states, which share a 164km border, are at odds since long but the tension continued to intensify for few months due to provocative statements from both sides.

The two sides have often engaged in a scuffle over it, sometimes violently. But this was the first time police in the states had opened fired at each other in a direct confrontation.

The officers killed in the incident were from Assam.

NEW DELHI — Ever ready to blame Pakistan for every little thing that happens across the border, top commanders of ...