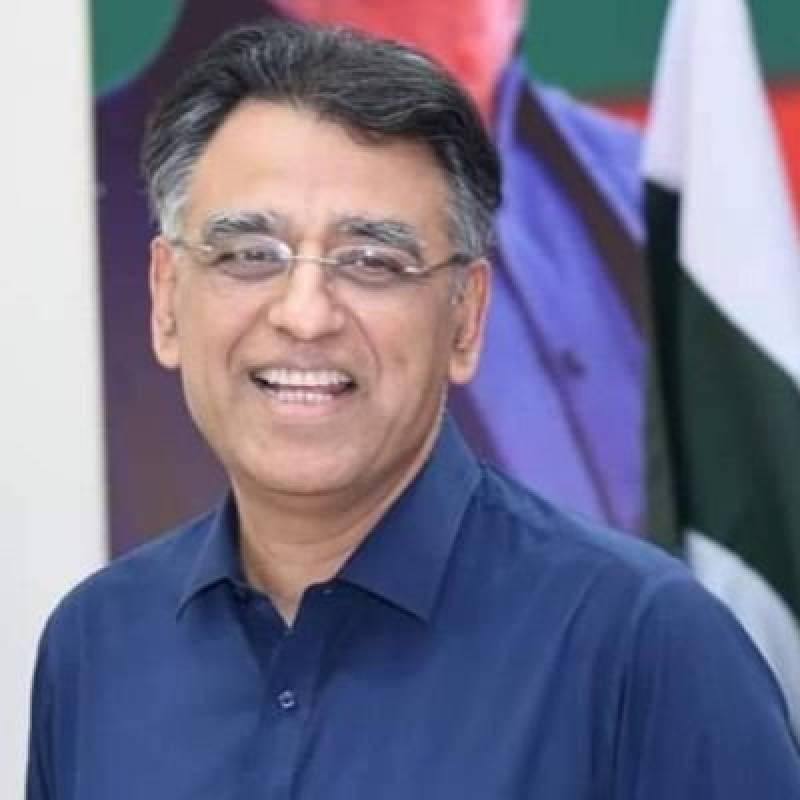 ISLAMABAD – The Ministry of Finance and Revenue revealed that its official data pertaining to email communication ...