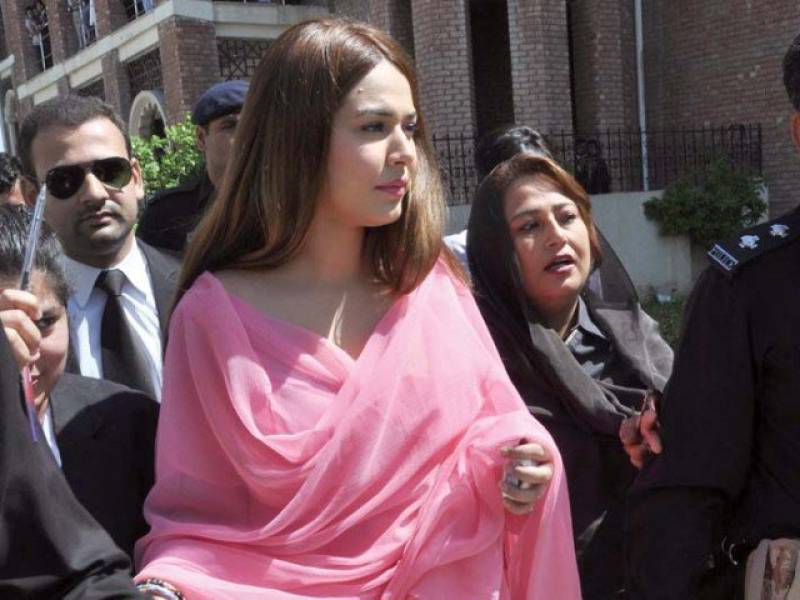 While claiming on the basis of information of his 'impeccable' sources, Mubashir Luqman further claimed that Ayyan Ali, who is currently facing detention in money laundering case, has undergone DNA test. 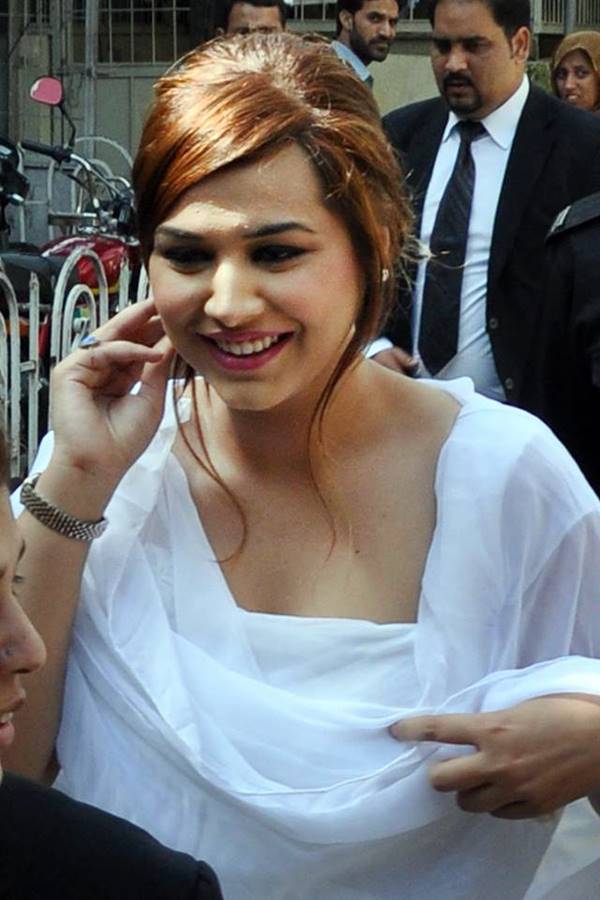 In some of his tweets, Mr Luqman said the authorities have taken DNA test of Ayyan Ali and they may make announcement in this regard very soon. “This can denied that Ayyan Ali is going to become mother of renowned personality’s baby,” Mubashir asserted, saying: “This is a bad news for Ayyan Ali and a personality sitting in Dubai.” 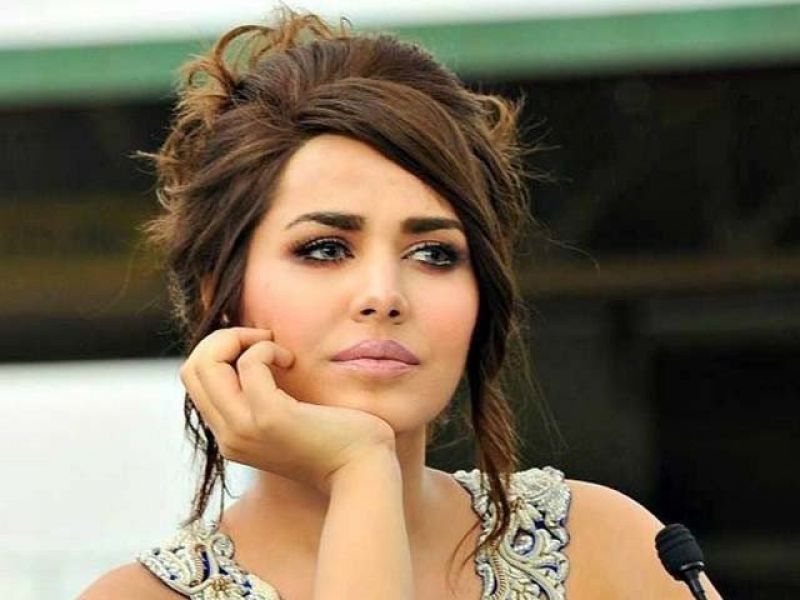 He held that the amount recovered from Ayyan Ali was in fact "a gift given to her."'

It is pertinent to mention here that Ayyan Ali was reportedly recommended pregnancy tests by doctors a few days back but she refused to undergo pregnancy tests.

The authorities have apparently confirmed the news and will break it soon. DNA being done too