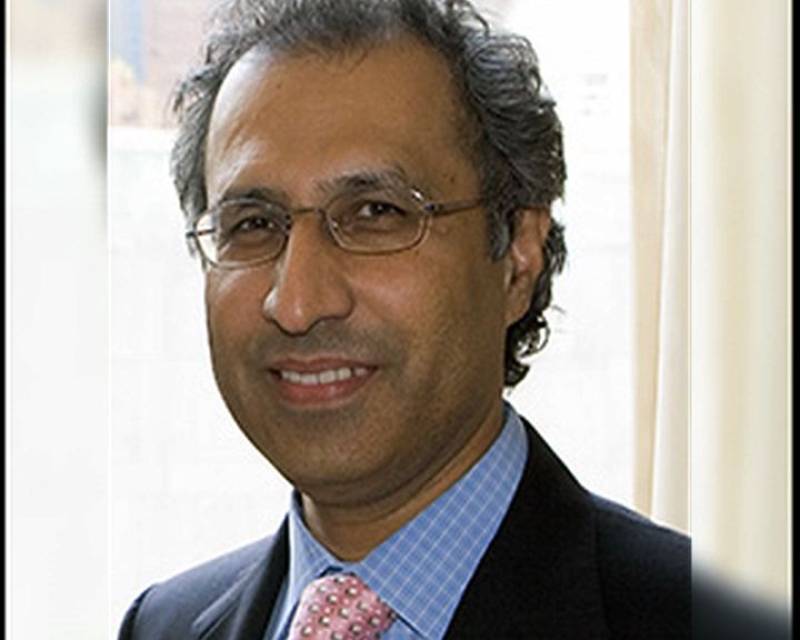 Dr Sheikh apprised the premier regarding talks with officials of the International Monetary Fund (IMF) and in brief interaction with media said the process of talks with the IMF would be accelerated.

Pakistan wants the process of talks with IMF to proceed and the international lender has committed to send a mission to the country soon, the finance adviser said and confirmed that he would speak to the IMF mission in the evening.

"We will be able to furnish a medium-term strategy paper by the 30th," he said and added that the budget can be presented no earlier than May 24.

Dr Sheikh took charge of his post earlier today. He is replacing Asad Umar who stepped down as the finance minister on Thursday after he was proposed to take charge of another ministry instead of finance.

Nonetheless, Umar said he still stands by Imran Khan for his Naya Pakistan vision and would be available for suggestions in future as well.

Abdul Hafeez Sheikh has served as the finance minister from 2010 to 2013. He is a political economist of international repute with over 30 years of experience.

In 2012, he became an active member of Pakistan Peoples Party (PPP) and in the same year, he successfully contested the Senate elections.

As Sheikh is not a part of National Assembly or the Senate, he does not qualify to become a minister, however, his status matches that of a minister.