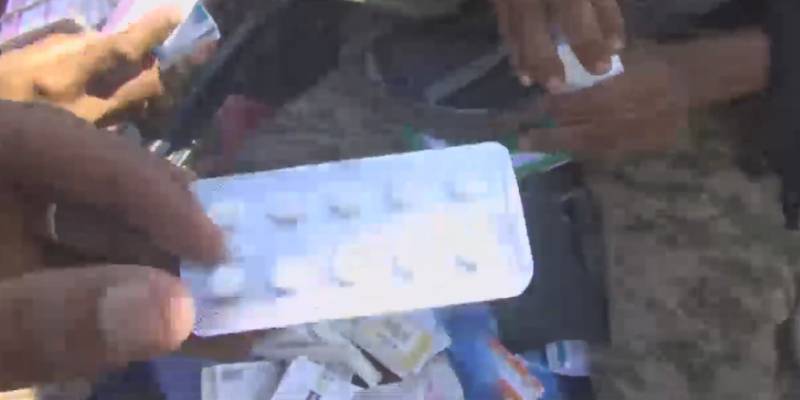 According to an Arab news portal, security forces foiled an attempt to smuggle as much as half a ton of cannabis into Saudi Arabia during an operation in the border area of "Hajja".

Forces believed that the cannabis had been kept in a cave to sneak into Saudi Arabia.

Earlier, Houthi rebels helped the illegal escape of 70 prisoners who were detained on suspicion of drug peddling.