Before JPNA2: Here is why Fahad Mustafa is tainting the film industry 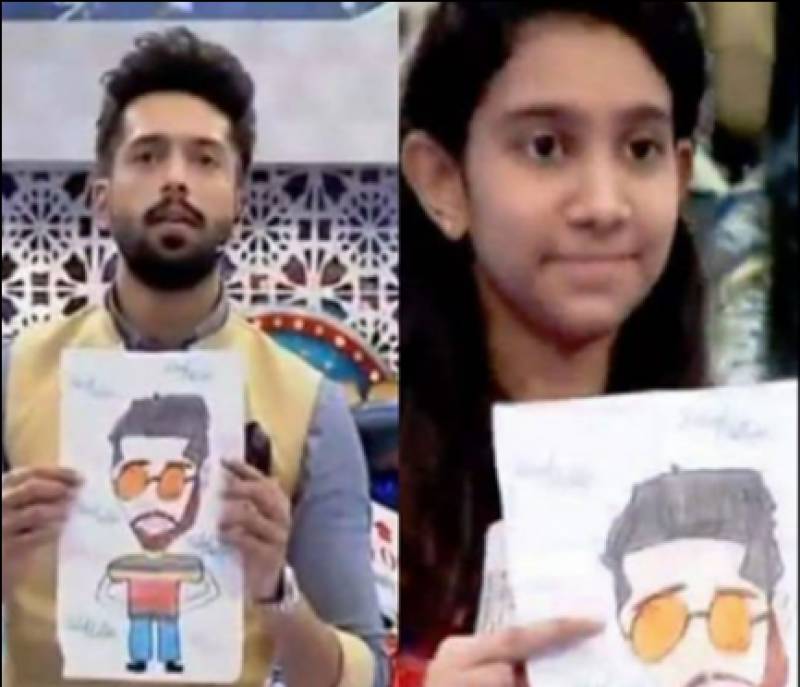 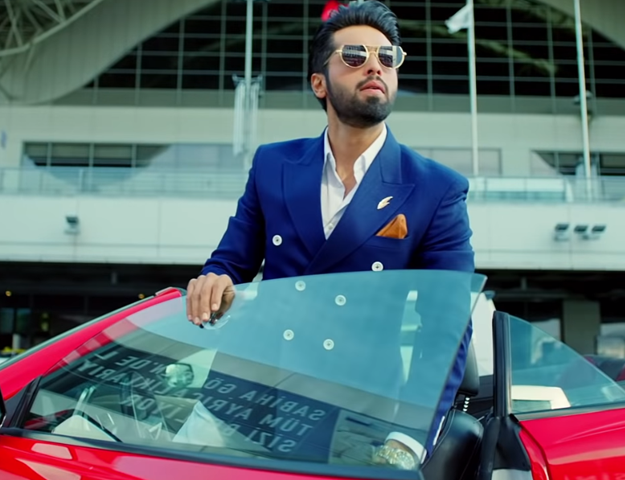 But before the release of JPNA2, we would like to comment on the recent bullying act by Fahad Mustafa on national television.

Fahad Mustafa hosts game show for ARY, which is attended by many families and which has helped to catapult his popularity. On a recent episode, the host had embarrassed one of his fans, a young girl, for the portrait that she made for him when she attended his show, Jeeto Pakistan.

Lets have a look at the video where Fahad Mustafa can be seen bullying the young girl:

We absolutely think that the girl, named Anum, has a lot of potential. But Fahad told her never to draw again. 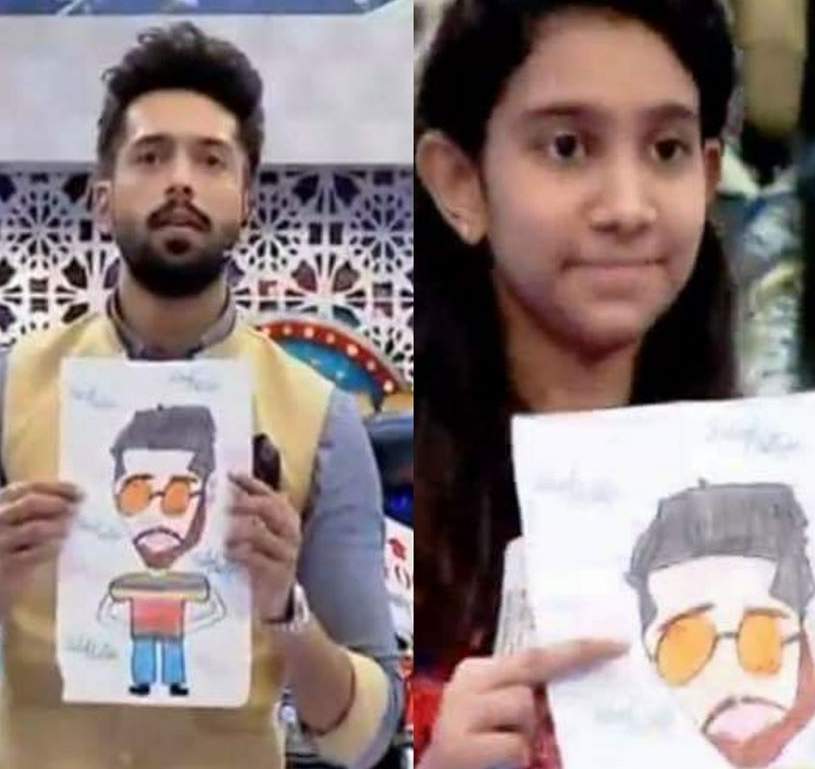 Celebrities like Fahad Mustafa are more like a black sheep of the family because he has given a bad image of Pakistanis by misbehaving with an innocent kid on a television show.

While Fahad was slammed on social media, Anum was offered a scholarship to IBA.