Bully and the beauty: 'Load wedding' teaser to be revealed today 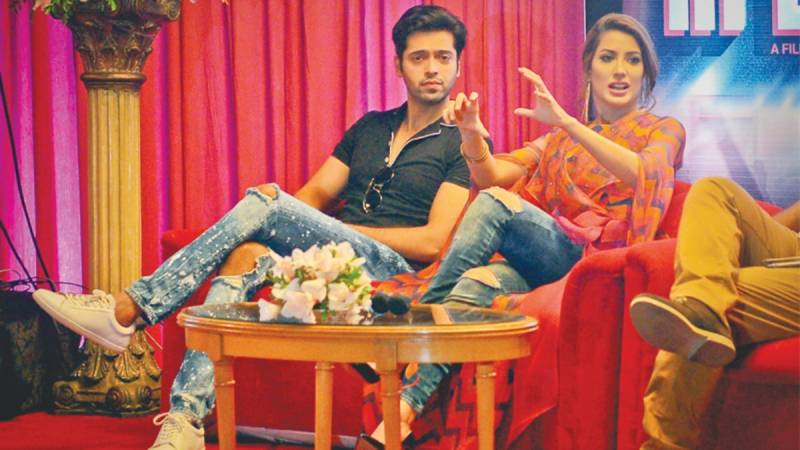 KARACHI- This Eid-ul Azha Lollywood is releasing many exciting movies including 'Load wedding' and 'Jawani Phir Nahi Ani 2'. The teaser of the Fahad Mustafa and Mehwish Hayat starring Load wedding is being released.

Recently, Fahad had showed anger at a young girl on drawing a sketch of him at the live game show and the show host has used harsh words for the girl. People were not at all happy by this bullying act by Fahad Mustafa and he had discouraged the girl from drawing in future. However the actor had faced heat because of his mistreating act and was being criticized by the media.

The video of Fahad Mustafa using harsh words for a sketch made by fan went viral on social media and it definately affected his fan following and image.

The lead actress of Load wedding has also shared the news of teaser releasing on her Instagram account. Teaser for my upcoming movie #loadwedding is coming Out today!! # 27th June! Are you ready ?”  Mehwish Hayat wrote as she shared her video.

Before the teaser announcement, Both actors Mehwish Hayat and Fahad Mustafa shared their first look pictures for the upcoming movie. 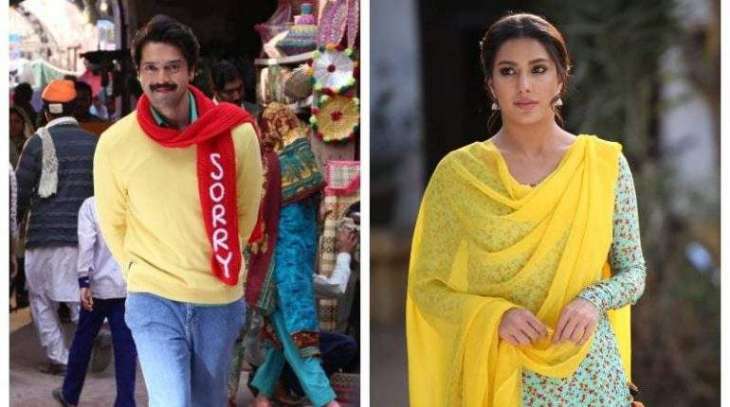 It is surely one of the awaited movies as Mehwish Hayat's Punjab Nahi Jaungi was super hit last year. The fans are expecting the same energy level movie by Hayat again!

The teaser of Load wedding is attached below:

Load wedding is all set to release this Eid-ul-Azha, 2018.