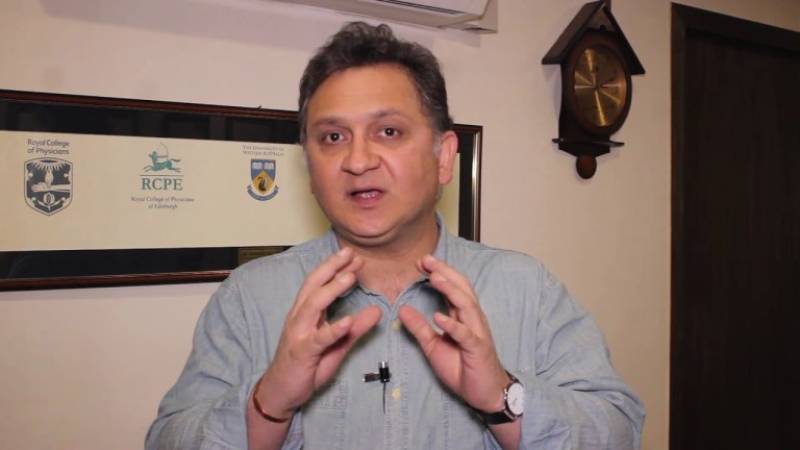 Dr Nauman Niaz has, under his belt, a vast experience regarding the sports genre. He has also been anchoring the Sports Programme “Game on Hai” on PTV Sports in which the former Cricketers Rashid Latif, Abdul Razzaq and Muhammad Wasim etc participate as guests. 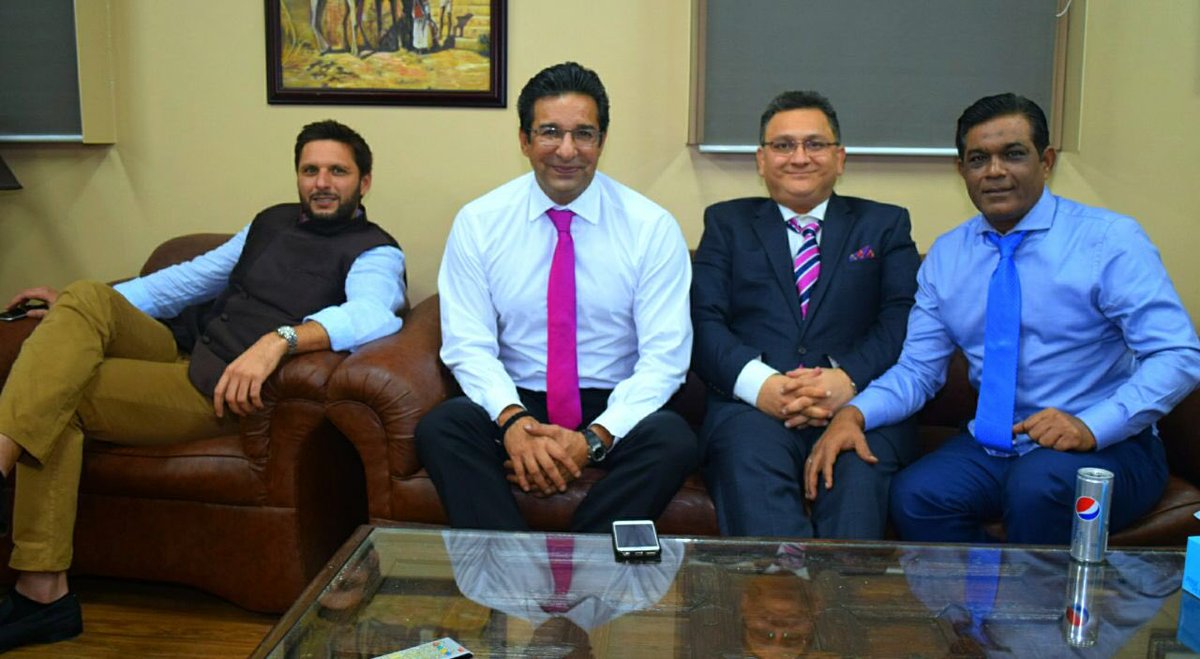 Nauman Niaz is also a cricket correspondent, cricket historian, writer, and anchorperson. Another feather in the cap of Niaz is that he also remained the Media Coordinator and the Media Manager of Pakistan Cricket Board (PCB) in 1990s.

His selection comes at a time when the caretaker set up has been installed in Pakistan after a five-year stint of Pakistan Muslim League Nawaz ended last month.