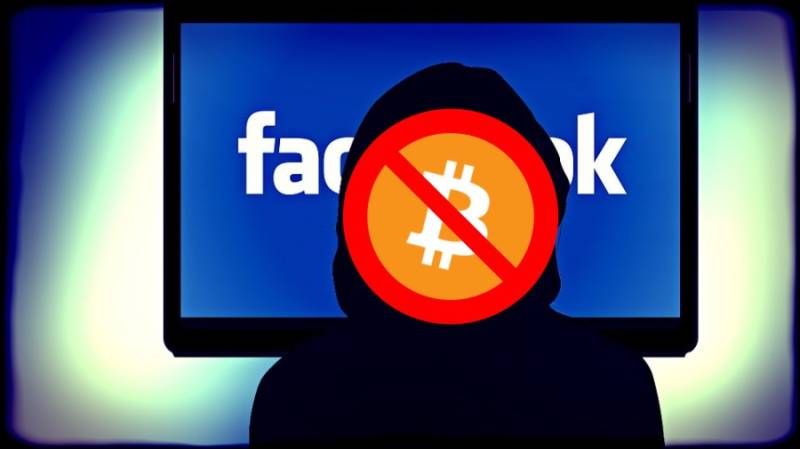 MENLO PARK - Facebook said that it is taking steps to ease a January policy banning financial products and services associated with cryptocurrency.

Rob Leathern, Product Management Director at Facebook, said in an official blog post that the world's largest social media network has "looked at the best way to refine this policy -- to allow some ads while also working to ensure that they're safe."

Facebook announced a broad policy in January this year which prohibited "ads that promote financial products and services that are frequently associated with misleading or deceptive promotional practices, such as binary options, initial coin offerings, and cryptocurrency".

The policy, which even stopped legitimate businesses from buying advertisements, aimed to better detect what Facebook called deceptive promotional practices by many companies advertised binary options and cryptocurrencies without good faith, Xinhua reported.

But the company will continue to block any ads that promote binary options and initial coin offerings, he said.

Advertisers are required to submit an application to Facebook beforehand if they want to run ads for cryptocurrency products and services so that Facebook can assess their eligibility, including any licenses they have obtained, whether they are traded on a public stock exchange, and other relevant public backgrounds on their business.

Under these restrictions, not everyone who wants to advertise will be able to do so, Facebook said.

"But we'll listen to feedback, look at how well this policy works and continue to study this technology so that, if necessary, we can revise it over time," Leathern wrote.