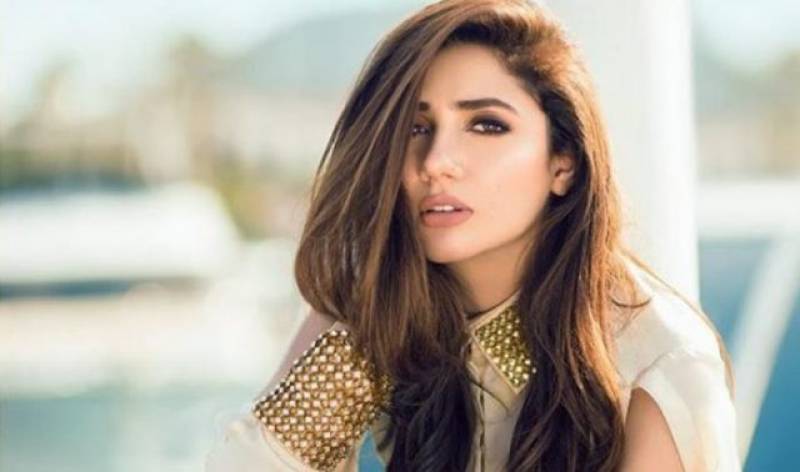 KARACHI-Asim Raza's movies and dramas had Mahira Khan as an actress in the past but recently the director has switch the 'Zalimaa' girl with Maya Ali for upcoming movie 'Parey Hut Luv'.

Director Asim Raza confirmed to a local newspaper that the reason behind shifting the lead actress is the conflict of dates.

"Due to the health reasons of our writer [Imran Aslam], the film was postponed indefinitely. Now we're back on track, the delay in dates has resulted in a change of cast." shared Asim.

Mahira Khan will be a part of the movie but the role is kept secret by the director and Asim had revealed "Maya is now playing the lead against Shehreyar."

So, fans of the actress should not get sad as Mahira Khan is still a part of the movie.

Speaking about the film, director Asim shared, "Parey Hat Luv is a contemporary romantic comedy primarily set in Pakistan and Europe. The basic premise of the film is an unlikely romance between a young free-willed, commitment-phobic man and a beautiful, strong-willed woman as they happen to meet and fall in love over a series of unplanned encounters."

"The story plays on an underlying fear of today’s generation; committing to anything in life."

The director further added that the story of the movie will complete a journey with lots of emotions, romance, drama and comedy.

The trailer of the movie is yet to be released!