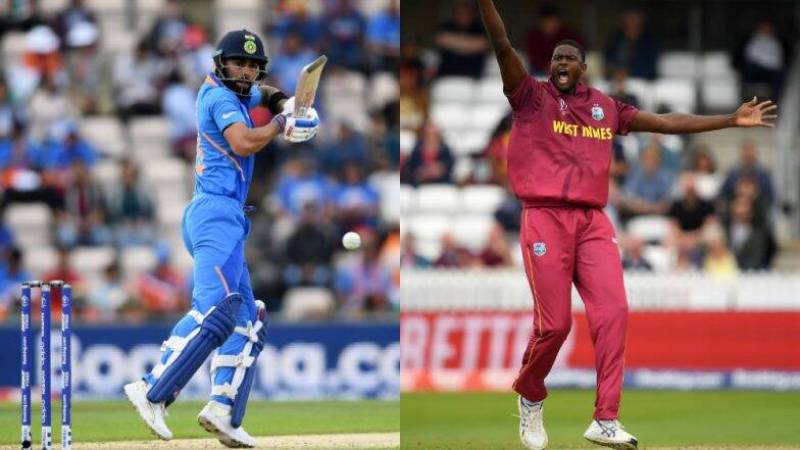 MANCHESTER - India won the encounter against West Indies by a massive margin of 125 runs at Old Trafford today (Thursday).

India with four wins out of five holds the top of the points table with nine points, while the Windies stands on the eighth spot with three points.

According to the weather forecast, the weather is expected to remain sunny throughout the day.