People giving lectures about depression are usually the ones spreading hate: Asim Azhar 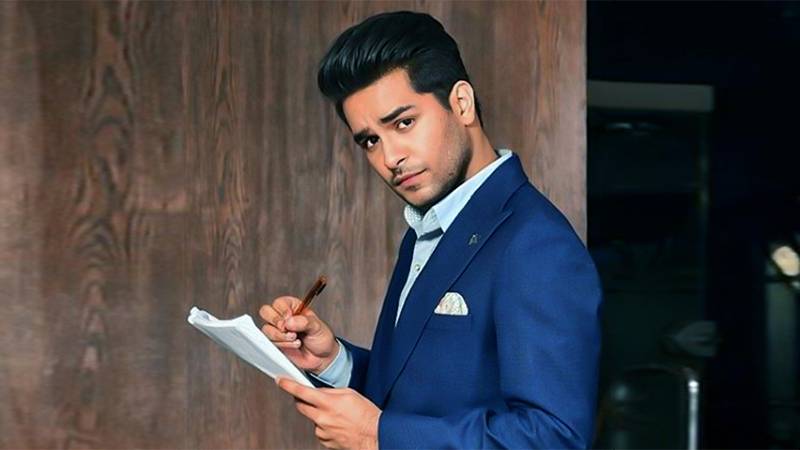 Mental illnesses don't discriminate and can strike people of all ages and walks of life. Although we like to believe that the world's biggest stars have it all in life, but behind closed doors of those lavish mansions, many of them are secretly suffering from depression.

Neither fame nor fortune doesn't shield celebrities from the damaging effects of mental health issues and Sushant Singh Rajut's unfortunate death is proof of this.

His tragic suicide sparked an ongoing conversation regarding mental health, with many celebs coming forward on social media to address the situation. Pakistani singer Asim Azhar has also shared his two cents on the matter.

His Tweet is a reminder for people to stop being hypocrites. The one's who stand against bullying are usually are the one's spreading the most hate.

Many celebs including Zara Noor Abbas, Amna Illyas, Mahira Khan and Humaima Malick have come out on social media to urge others to raise awareness about mental health.