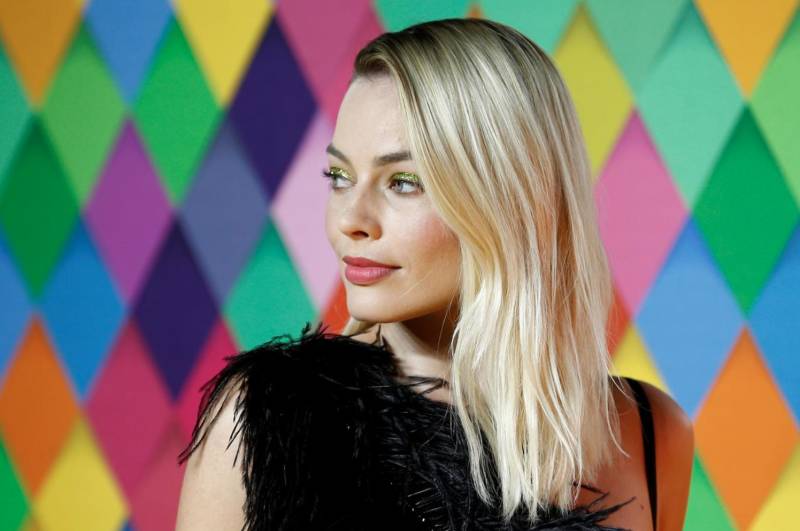 Margot Robbie is sailing into new uncharted waves as the lead of a new Pirates of the Caribbean movie, reported Vulture.

The Oscar-nominated Australian actress is set to star in a female centric “Pirates of the Caribbean” for Disney with “Birds of Prey” writer Christina Hodson on board to pen the script.

The upcoming project is currently in the early stages of development and is being produced by Jerry Bruckheimer, the producer of the previous "Pirates" franchise.

While plot details are being kept under wraps, the movie won't directly set off from the main franchise but will depict its own story within the same world.