Nana Patekar not given clean chit by the police, says Tanushree Dutta lawyer 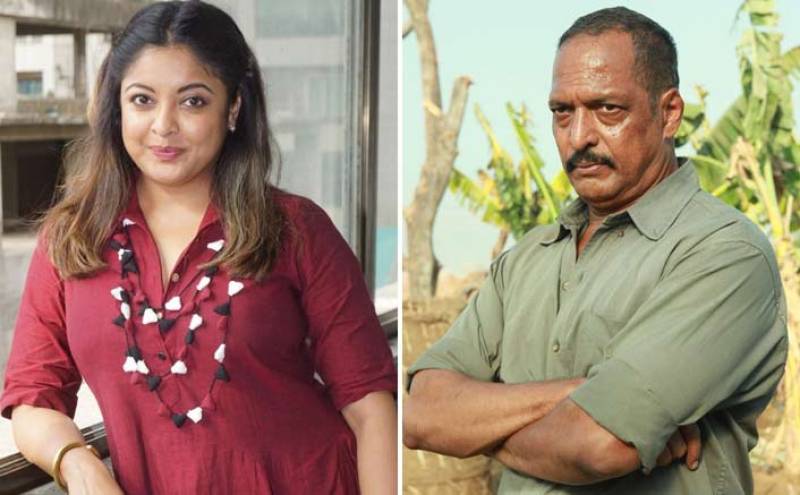 In September last year, Tanushree Dutta had accused Nana Patekar of behaving inappropriately with her on the sets of her film Horn Ok Please. She revisited the incident last year, sparking India's #MeToo movement and filed an FIR against the actor. However, Nana Patekar has refuted all allegations.

While the case against Nana has gone quiet in recent months, Dutta's lawyer Nitin Satpute has come forward to say that the silence should not be considered as evidence of Patekar's innocence.

Speaking to the press recently, the lawyer claimed that Nana's team is using unethical means to hinder the investigation. According to NDTV, he said that he is trying to "mislead" the investigation and "intimidate" witnesses:

"[The rumor] is also meant to put some pressure on the investigation agencies. They have put obstacles in the investigation and are trying to mislead the police agency. For that purpose we are going to move an application seeking action against Nana Patekar and four other accused," he said.

He also dismissed speculations that Nana has been cleared of the harassment charges.

He said, "No clean chit has been given by the police. No summary report or charge sheet has been filed against the accused person (Nana Patekar). The FIR was registered against four people on October 10, 2018, under Section 354. Thereafter, the accused persons lost their jobs. So deliberately they are spreading these rumours to get sympathy and work in the industry."