Firdous Jamal opens up his own production house 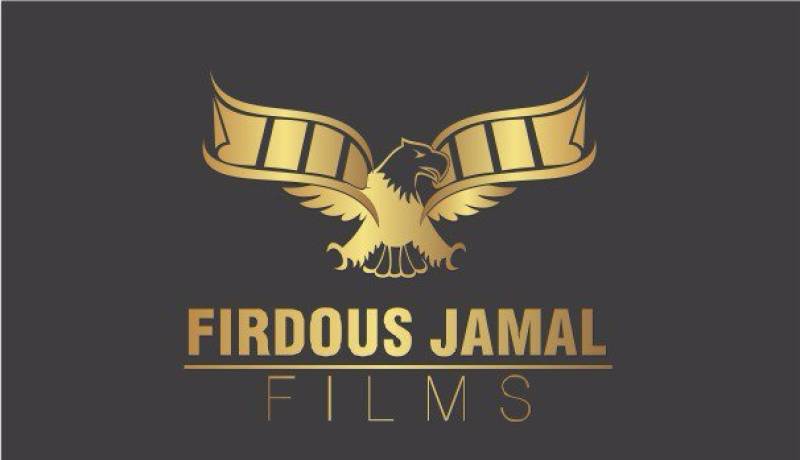 Pakistani cinema is flourishing on a daily basis, and it is no surprise that Firdous Jamal has added to the industry in his own way.

Senior artist and television legend Firdous Jamal, along with his son Bilawal, took the initiative to open his own production house by the name of 'Firdous Jamal Films.'

According to Jamal, the production house is all set to make drama serials, as well as films. 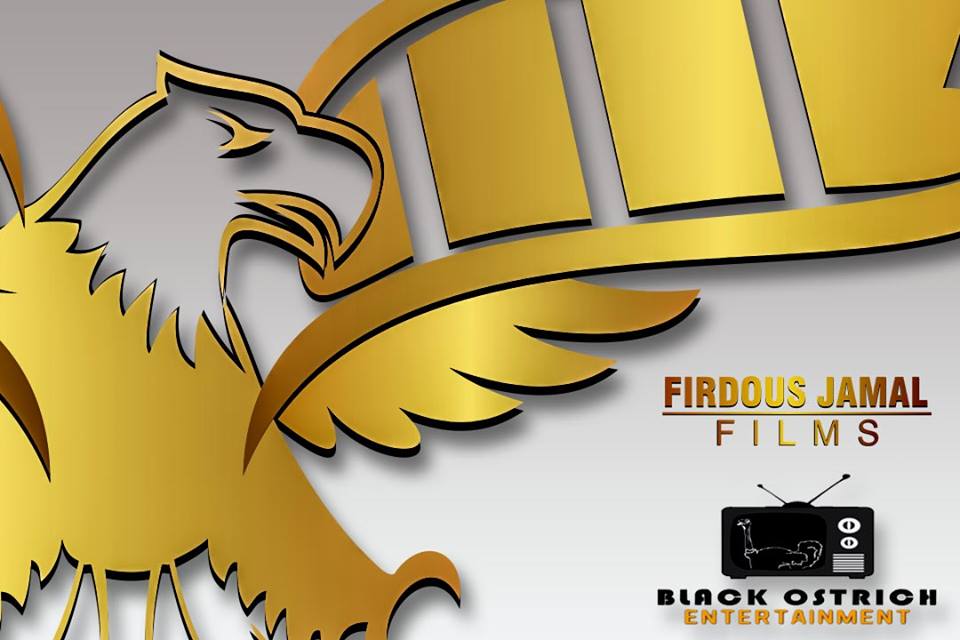 Currently, a film is under production and a drama based on social issues is going to be aired soon, with the title of 'Yeh kia tamasha hai'.

Jamal has further shared that he doesn't claim anything big but wants to deliver quality content to the viewers.

We wish you the best of luck, sir!