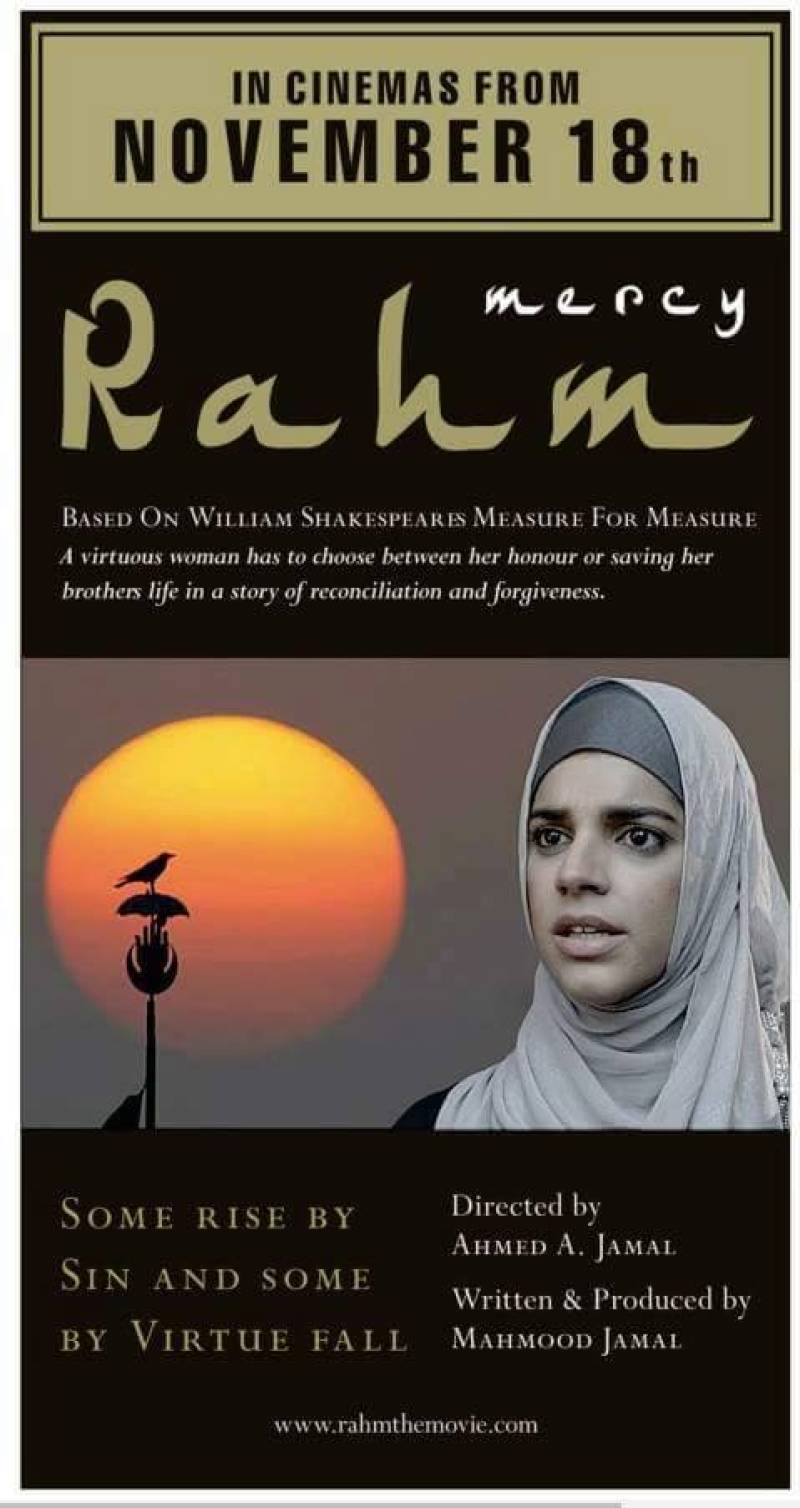 Sanam Saeed's 'Dobara Phir Se' is expected to hit cinema houses on the 25th of November, but wait there's more.

Another news for her fans is that another film will be releasing earlier, and is a Shakespeare adaptation of 'Measure by Measure', according to sources.

The film will first be showcased at the Cannes Film Festival and later released worldwide, it was reported.

We can't wait to find out more about this one, it looks promising!