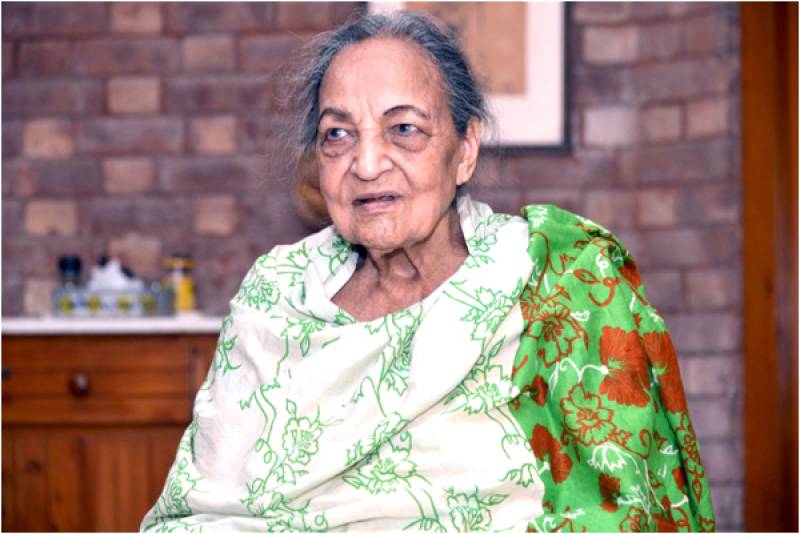 Her son who is also an actor, Salman Shahid, confirmed the death of Begum Khursheed. She was put on the ventilator after suffering a cardiac arrest and had been in the hospital for some time.

The funeral prayers of the deceased will be offered at 4 pm today in Defense Phase 2 while her burial will be held in Phase 7 Cemetery.

One of Pakistan’s great actors, Begum Khursheed started her career in Delhi at the age of nine, both as a singer and actor at All India Radio. As a singer, she received training from legendary musicians. 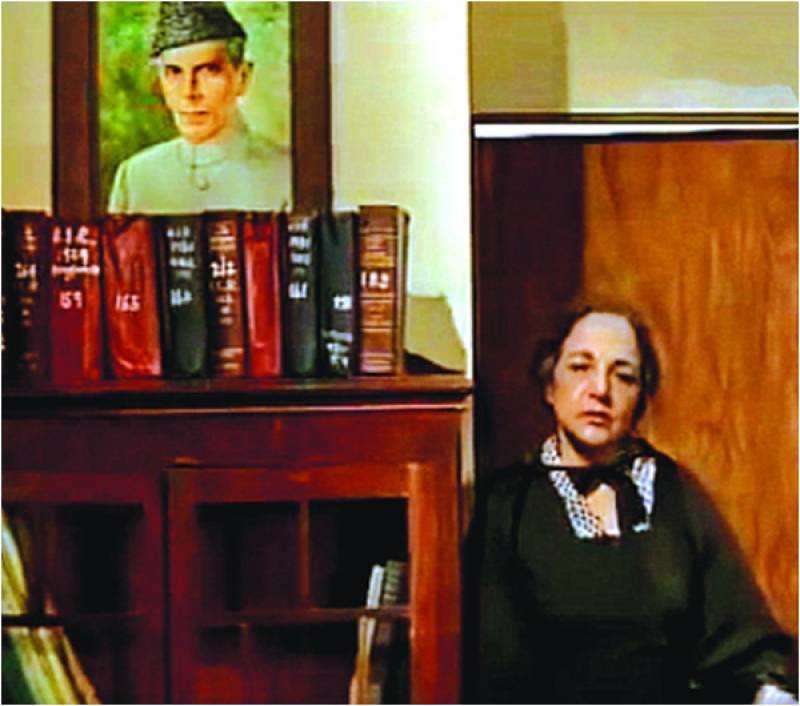 She then migrated to Pakistan in 1947 and became a major player in the theater of Lahore. She joined Pakistan Television Corporation in 1964 and acted in some of the best plays produced by television in the next two decades.

The winner of one of Pakistan’s highest civil awards, the Pride of Performance, in the 90s gradually disassociated with television as she felt that the medium was becoming commercial very rapidly and was in a constant state of decline.