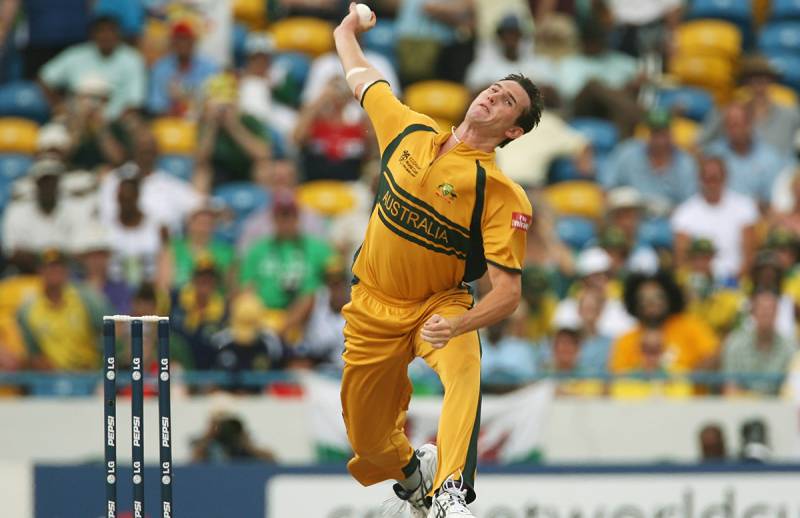 MELBOURNE - Australian fast bowler Shaun Tait announced his retirement from all forms of cricket on Monday (March 27) days after getting Indian citizenship.

Tait, who was nicknamed as 'The Wild Thing' for his quick spells stated that he took the decision to hang up his boots due to persistent elbow injuries.

Tait had tweeted a few days ago that he now holds an Indian Overseas Citizen passport.

'I honestly wanted to play a couple more years, whether it was over in the UK or here,'Tait told the Cricket Australia website adding that the elbow has pretty much gone off a cliff now.

'It’s done and dusted. I’m 34 years old and I suppose when you’re not contributing on the field as much as you’d like to, it’s time to finish up,' said Tait

'Pretty much getting left out of the side or not being able to play because of my elbow, either way there’s no point going on with it. I knew it was going to be difficult getting older to compete with the young blokes' he added.

The pacer made his first-class debut in 2002-03 for South Australia against Western Australia. The following season he bagged 30 wickets in the Sheffield Shield.

Tait also holds another recognition that makes him stand out as he bowled one of the fastest deliveries of cricket with a speed as much as 161.1km/h.

Those thinking Tait would represent India now are also mistaken. ICC rules bar Tait from representing India till 2020 and at that time, he would be 38-years-old making him unfit to bag a spot in India XI.