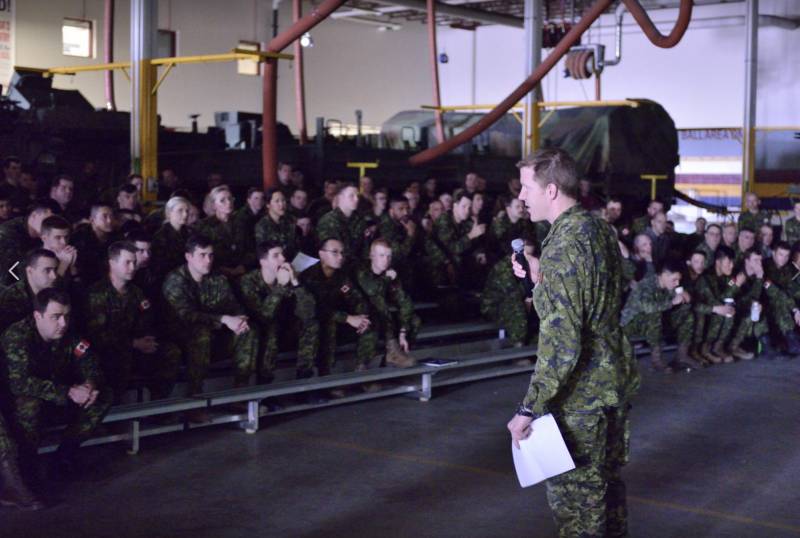 RIGA - A parent company of Cambridge Analytica, an Anglo-American data company, which is making headlines after the revelation of the massive breach of Facebook users’ data, has been teaching personnel of NATO military and other staffers in the capital of Latvia, claimed a media report.

Cambridge Analytica came under the radar last week when news surfaced that data from a staggering 50 million Americans from Facebook was used by Cambridge Analytica for devising digital media strategy for Donald Trump before the 2016 presidential elections.

STRATCOMCOE's director Jānis Sarts talking in the show said that the course was attended by "NATO military personnel and ministry representatives”. He clarified that the course more focused on social interaction but the methods had no links with digital manipulation.

It is to mention that LSM, a year ago, reported that Cambridge Analytica's parent company was active in Latvia with a project from 2010 during which it suggested stoking ethnic tensions as an effective election strategy for a political party.