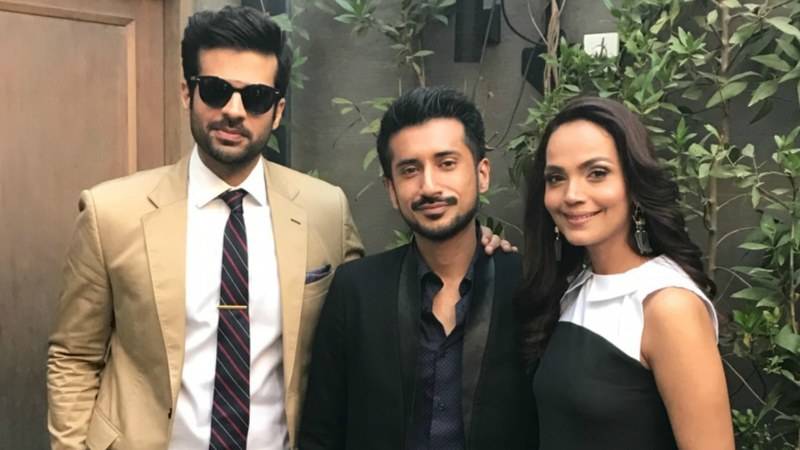 KARACHI - The mastermind being 'Cake', Asim Abbasi has won the Best Director award at the UK Asian Film Festival London. This is also Asim's directorial debut.

The festival has a screening for the film earlier  on March 20, following  Q&A with Asim and other cast members.

Unfortunately, Asim could not attend the event himself and the award was accepted by BBC broadcast journalist, Attika Choudhary on the director’s behalf.

Following the award, Asim tweeted, "Oh wow! So humbled and moved. Thank you @cometoUKAFF for the honour."