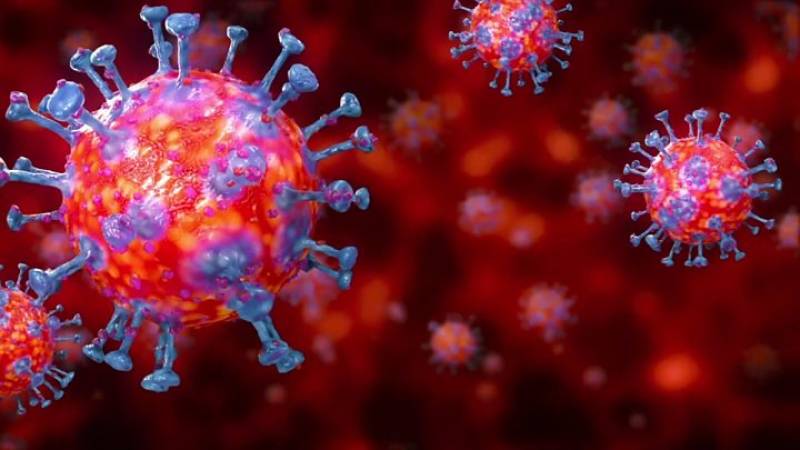 MIRPUR - Azad Jammu and Kashmir President Sardar Masood Khan Friday expressed satisfaction over the coordinated efforts of various government departments and the state institutions to contain COVID-19 pandemic in the liberated territory as only 2 of 83 corona suspects tested positive in AJK so far.

The president reiterated appealed to the people to extend full cooperation to the state government and the law-enforcement agencies in making the preventive measures a success.

“In all 83 suspected patients of COVID-19, 59 of them have been tested negative, two positives, and the test reports of 24 suspected cases are yet to receive,” the president expressed these views while talking to AJK Chief Secretary Mathar Niaz Rana who called on him at the State’s metropolis and briefed him about the measures taken by the government to contain the COVID-19 pandemic, AJK Presidential secretariat said in a statement released to media.

The AJK chief secretary told the president that lockdown had been enforced in all big and small cities of the liberated territory, and various measures had been adopted for the social distancing of the people, and to ensure thin participation in religious congregations and social gatherings.

On the whole, he maintained, the people were cooperating with the government departments and the law-enforcement agencies in that regard.

The AJK president urged the people to physically stay away from the suspected persons infected with COVID-19, and wash their hands after they meet such people. Similarly, those suffering from chest and respiratory problems must avoid coughing and sneezing before healthy people.

He appreciated the state government for activating the whole machinery in a short time to contain the spread of COVID-19.

He particularly paid tributes to the physicians, nurses and other paramedical staff of the health department for actively working round the clock to save the human lives.

Sardar Masood Khan also appreciated the armed forces of the country and the law-enforcement agencies for their efforts to ensure the safety of people’s lives.

Later, Member of AJK Council of Islamic Ideology Mufti Kifayat Hussain Naqvi also called on the state president and discussed the role of religious scholars in dealing with the situation erupted out of COVID-19.

The AJK president said that maximum cooperation was needed from ulema and other religious leaders to successfully combat the pandemic.

On the one hand, the religious personalities and ulema should convince the people to follow basic principles of cleanliness in the light of Islamic teachings, while on the other; they should direct their followers and the people to perform their religious rituals in a way that their own lives and the lives of others are not endangered.