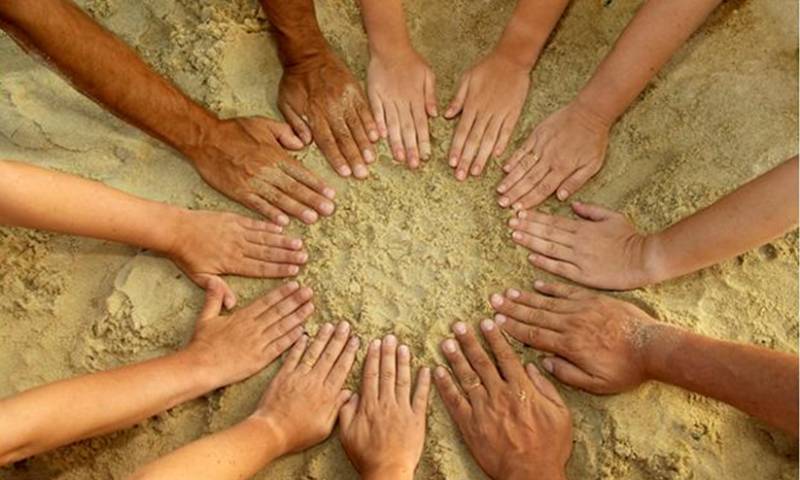 Engaging youth in development could lead to a real socio-economic revolution in society keeping in view their immense potential and commitment to serve humanity. Therefore, it is quite heartening development that this vital role of youth is being acknowledged and they are being engaged to play their much-needed role in the development of their respective communities.

It was great to listen to some inspiring voices of youth, especially from the underdeveloped and remotest areas of Pakistan during a recently held event of the ‘Youth Communicators for Development’ (YCD) Project, which was co-organized by Luiss Business School, the Pakistan Poverty Alleviation Fund (PPAF) and Italian Agency for Development Cooperation (AICS Islamabad}.

It is worth mentioning here that the YCD project is an initiative under the Programme for Poverty Reduction (PPR) of PPAF which aimed to improve the socio-economic landscape of the most underdeveloped rural areas of Balochistan, Khyber Pakhtunkhwa (KP) including the ex-FATA region now part of KP.

The youth engagement was conceived as an opportunity to enhance the importance of the role of Youth and Universities, together with the business community and territorial institutions, to foster communities’ self-development and to strengthen Pakistan-Italy relationships. Through such activities, AICS Islamabad is pursuing to boost the nexus between Research, Education, and Labour, possibly through trans-connections between the two countries, linking academia with the public and private expressions of the territories.

YCD project, led by Luiss Business School, Italy, is one of the actions set forth by PPAF in the PPR’s framework. It aims to contribute to the sustainability of the communities’ multisectoral activities by involving 17 partner organizations, 38 local governments in 14 of the least developed districts of Pakistan.

The online YCD event included a galaxy of students from different universities of Pakistan who shared inspiring stories of their self-development and the role they have assumed by becoming active and effective voices of their communities for their developmental priorities. Besides others, H.E. Andreas Ferrarese (Ambassador of Italy to Pakistan), H.E. Jauhar Saleem, (Ambassador of Pakistan to Italy), and Ms Emanuela Benini (Director, AICS Islamabad Office), shared their views with the participants on the occasion. They were of the view that these young voices from the remotest areas of Pakistan would not only play a significant role in the development of their communities but would also strengthen the existing friendship and cooperation between Pakistan and Italy.

During the webinar, Qazi Azmat Isa, CEO, PPAF, informed the participants that Pakistan is a country blessed with religious, cultural, and geographical diversity. The support provided by the Italian government is being instrumental in changing the lives and improving the living standards of the communities from the least developed areas of Pakistan. He termed the YCD project as an excellent initiative to empower youth and to make their voices heard at decision-making levels.

It is worth mentioning here that a hundred students of five Pakistani Universities namely Chitral, Malakand, Swat, Lasbela (University of Agriculture, Water, and Marine Sciences), Turbat, coordinated through Bahria University and Luiss have participated in the training meant to foster a holistic and territorial-active approach, along with their professors. They constitute the first Group of Pakistani Youth Communicators for Development.

The main goal of the Project is to promote Youth participation in the social and economic context of the mentioned rural areas in the Provinces of Khyber Pakhtunkhwa and Balochistan, towards poverty Reduction. It aims at involving youth as communicators and agents of change for community development; facilitating international collaboration between local communities with Pakistani Academia, Italian Academia, Pakistani Diaspora in Italy, and other stakeholders; linking community perspectives and voices with territorial policy dialogue by developing Pakistani local universities’ capacity to provide services to their territory, involving students and professors.

The writer is a BCS student based in Islamabad and could be reached at eeshashafqat2@gmail.com