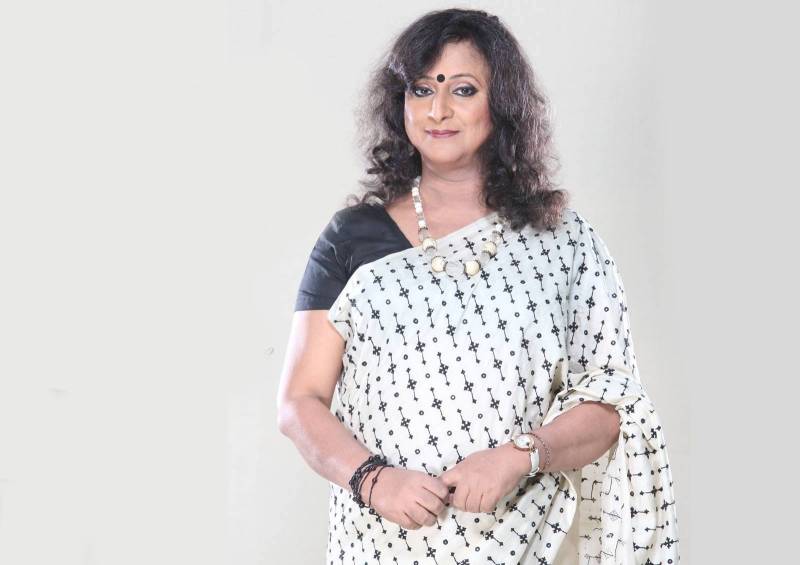 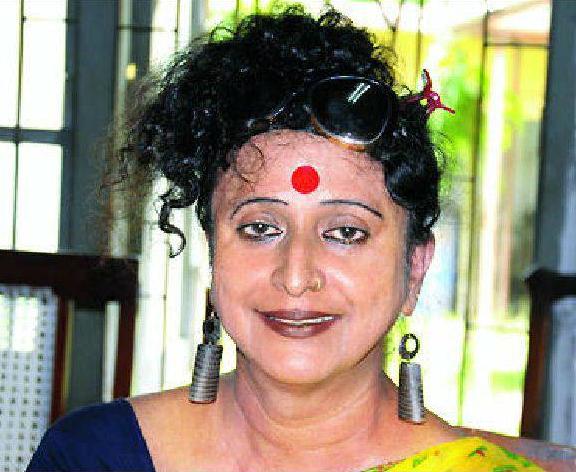 "This decision was taken by the College Service Commission. I don't interfere in their decisions. They are aware of our open mind. I am happy with this decision," state education minister Partha Chatterjee said.

Technical education minister Ujjal Biswas, who is chairman of the college governing body, said: "We were in need of a principal with a strong personality to run the college smoothly."

Welcoming the decision, Rattan Lal Hangloo, vice-chancellor of the Kalyani University to which Krishnagar Women's College is affiliated, said, "Manabi is a fine human being, a good academician and an able administrator. We are hopeful her appointment will empower other members of the transgender community."

On Tuesday morning, Manabi visited the college, sporting Ray-Ban glasses, curly hair done up in a careless coiffure. Accompanied by her adopted son Debasish Manabiputro and transgender friend Jyoti Samanta, she was untouched by the excitement around her.

"It is not the post that I sought after. My 92-year-old father lives in Naihati. I took up this offer because I knew it will help me stay close by and look after him. My new colleagues had seen me on television but I had only heard their voices. I wanted to meet them personally before joining," she said.

Colleagues and students are excited. "Manabi Bandopadhyay is a strong individual. She has faced many upheavals. We are optimistic about the development of the college during her tenure. She is a celebrity and her sexual orientation isn't an issue for us," said Jayasree Mondal, assistant professor, geography. 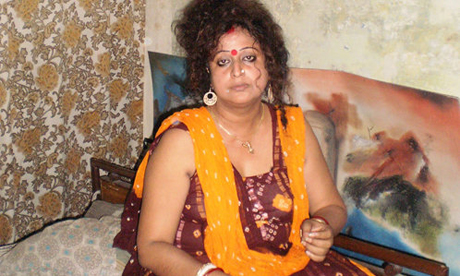 Bengali assistant professor Prakash Mondal said: "She is free-spirited. She has a good command over her subject. This college has not had any principal for long. We are happy to have her as our principal."

Student Payal Mallick considers her an inspiration. "She is a celebrity. It is good news that we are getting her as our principal," she said.

Manabi is flooded by calls and friend requests on social networking sites. Jyoti, who ekes out a living playing women in jatras, said, "Manabidi is an inspiration for us. Today, people back home have accepted my identity. I have even portrayed my own fate in a play that dealt with the plight of transgenders. Manabidi's news is a great boost for me. I am taking her help to undergo sex realignment."

Manabi realises that problems are aplenty and a lot remains to be done. "Even today parents think that this is a mental health issue. A few days back, a boy from Burdwan committed suicide when he couldn't stand the pressure from his parents, who wanted him to take psychiatric help because he was a transgender," she said.

While sex realignment surgery is a dream for many, very few can afford it. "I have come across boys who don't have support from their parents and cannot get operated upon without their consent. They resort to birth control pills, hoping that the high estrogen will help them feel like women. But they don't realise that these pills will cause more harm than good," Manabi said.