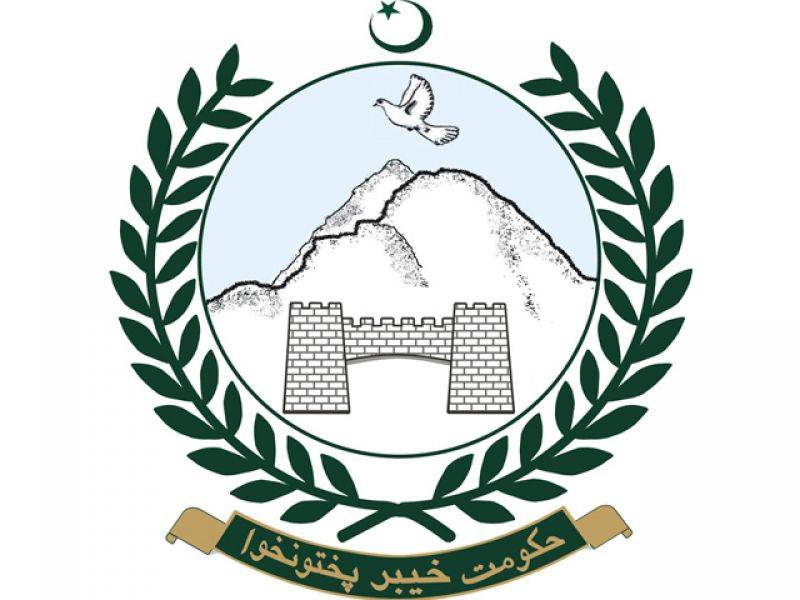 PESHAWAR (News Desk) - The Khyber Pakhtunkhwa government has imposed a ban on private schools from hiking school fees as much as they want, while announcing to take action against those violating the order.

According to media reports, the provincial government has ordered private schools to collect only tuition fees during summer vacations. Schools have been barred from collecting all other dues such as transportation fees, security charges and miscellaneous tips.

KPK has also announced the establishment of an education regulatory authority to monitor private schools, which will start working by June 30 this year.