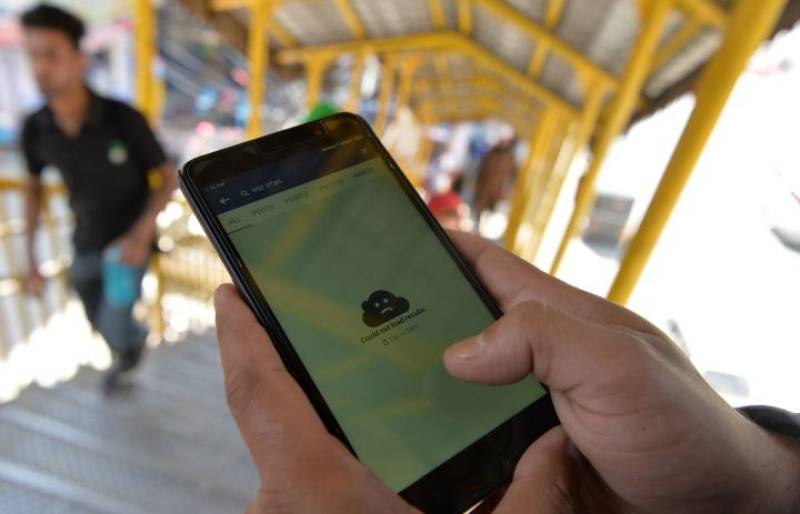 SRINAGAR - The Jammu and Kashmir government has lifted a ban on 22 social networking sites such as Facebook, WhatsApp and Twitter after a month.

The Indian government had imposed the ban on April 26 in a bid to control the rumours spreading through social media in the Valley. “It (ban) has not been extended,” Principal Secretary, Home, R K Goyal told Greater Kashmir on Friday.

According to the reports, the Home Department had taken the action alleging that these social networking sites were being “misused by anti-national and anti-social elements to create law and order disturbances” in Kashmir.