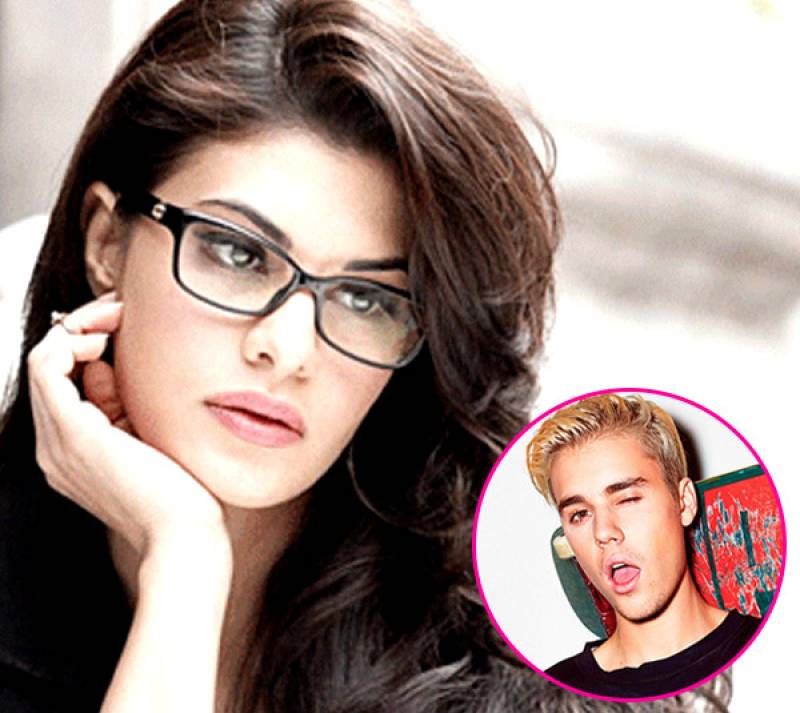 "No selfies, please. And Justin Bieber does not attend parties."

That was the response Bollywood beauty, Jacqueline Fernandez, got in her attempts to approach the American-Canadian singer backstage at his debut Purpose Tour in India last week, as reported by Spotboye.

After being stopped from entering backstage and realizing her persistent efforts were getting ditched, the Housefull starlet and Bieber fan decided to gatecrash her way through to reach the singer. But of course, his ever-dutiful guards didn't let her anywhere near the pop sensation mogul, dismissing her request for a selfie with him every time.

Jacqueline still didn't give up and told the guards that she was all planned to host a party for Justin. Unfortunately, her shenanigans failed once again as one of them straight out quoted as saying, "Justin sir doesn’t attend parties.”

According to rumor mill, Jacqueline being an avid belieber had hired Hollywood stylist Paris Libby to help dress her for Justin's concert. She wore an irresistible combination of a white cropped blouse and sexy leather shorts and needless to say, looked hot as ever. But, definitely not to Justin's guards.

Such a flat reply is probably not what the ever-smiling and chirpy Jacqueline Fernandez is used to. What do you have to say!