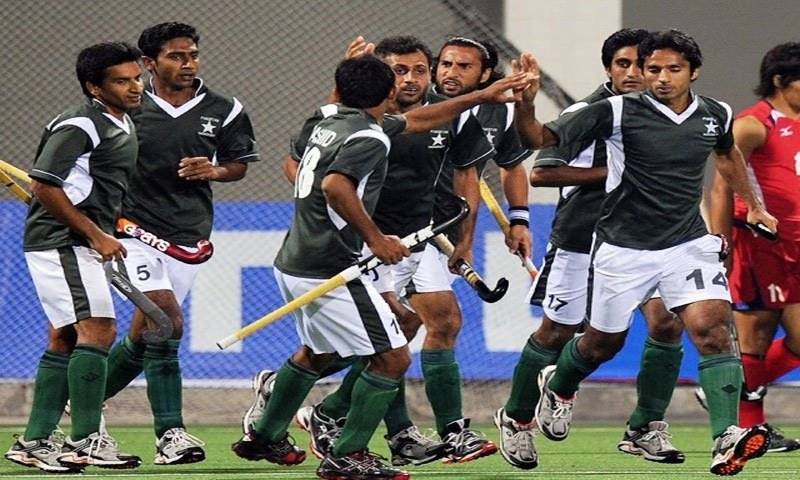 LAHORE - Pakistan team Saturday departed for London to participate in the World Hockey League’s (WHL) semifinal round which is also the qualifier for the 2018 World Cup.

Pakistan failed to qualify for the last World Cup in 2014 and also the Olympics in 2016, said a press release issued here by Pakistan Hockey Federation.

On the occasion, Khokhar said boys are well prepared for the event. “They are physically fit and also fully motivated. They recently played test series in New Zealand and Australia which will prove fruitful for them for the event,” he said.

Head Coach Khawaja Junaid said we will take every match seriously. “These days no team is a pushover. Boys’ shortcomings seen in Australia and New Zealand have been worked upon in the camp,” he said.

Captain Haseem Khan said all matches are equally important. India is just one of the opponents. Our aim is to achieve good results and qualify for the World Cup, he said.

Prior to the London event, Pakistan would play a three-match Test series against Ireland in Belfast.

The tests are scheduled on June 1, 3 and 4. Two matches against Ireland’s Under-21 side have also been arranged on June 6 and 7.