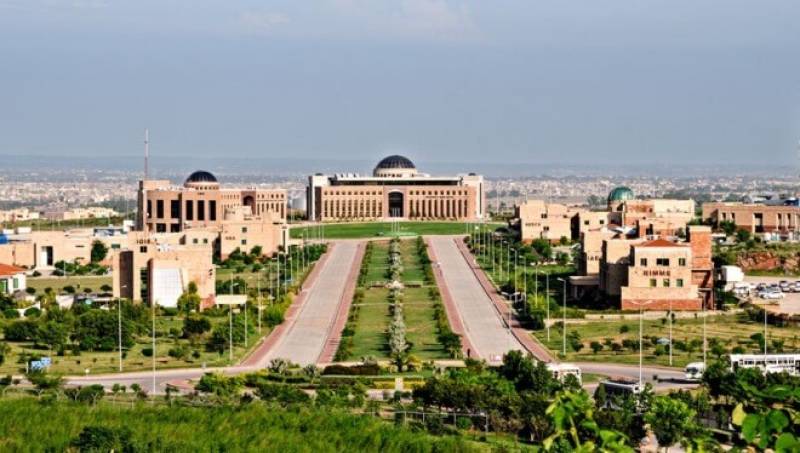 ISLAMABAD - As many as 23 Pakistani universities made it to top 500 Asian Universities, in a marked improvement from previous rankings.

The rankings by Quacquarelli Symonds (2019) listed Pakistan's National University of Sciences and Technology Islamabad at the 87th spot among Asian universities followed by Lahore University of Management Sciences at 92nd spot.

Quaid-i-Azam university is ranked 109 while COMSATS Institute of Information Technology is listed at number 135 by the British company specialising in education.

NUST & LUMS Rank Among the Top 100 Universities in Asia
The Quacquarelli Symonds (QS) World University Rankings for 2019 are out.

Interestingly, last year 16 universities made it to top 500 Asian institutes, however, seven more Pakistani institutes have been included in latest rankings.