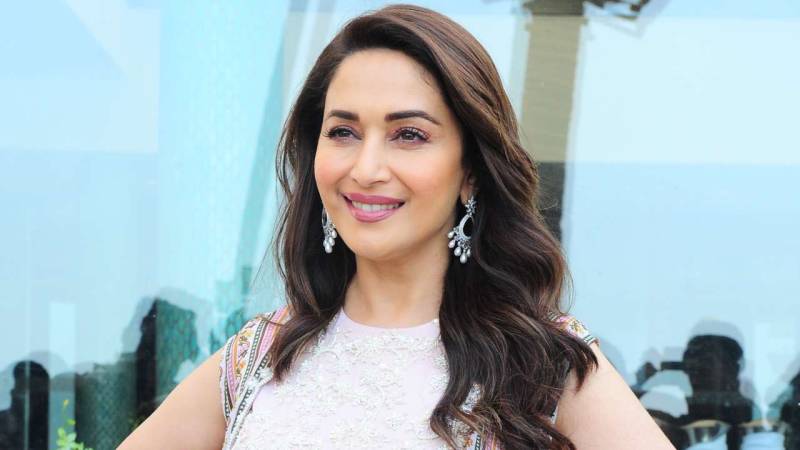 Bollywood poetry in motion Madhuri Dixit disclosed her all-time favourite show, saying she also watched it during the lockdown.

Revealing the name of the show, it comes as no surprise that US television sitcom Friends is her all-time favourite show which she loves to binge-watch.

While talking to Indian media, the 54-year-old actress said ‘Friends is my all-time favourite show.” Further, she disclosed went to reveal the details that she watched the show during the lockdown.

Talking to the Times of India, the actress delved into details that she absolutely loves about the comedy drama, ‘I really like the camaraderie of all the actors and the comfort they share with each other, this is what makes the show really good."

Madhuri’s remarks came a day before the broadcast of ‘Friends’ reunion.

The long-awaited Friends cast reunion will be broadcast on May 27 and will feature a slew of celebrity guests including Justin Bieber, Lady Gaga, and K-Pop band BTS.

In 2000, Madhuri won the title of Actress of the Millennium. Guinness Book of Records Millennium version even named her as the highest-paid Indian actress.

On the work front, the actress was last seen in Kalank, which released in 2019. She is currently a judge on Dance Deewane 3.