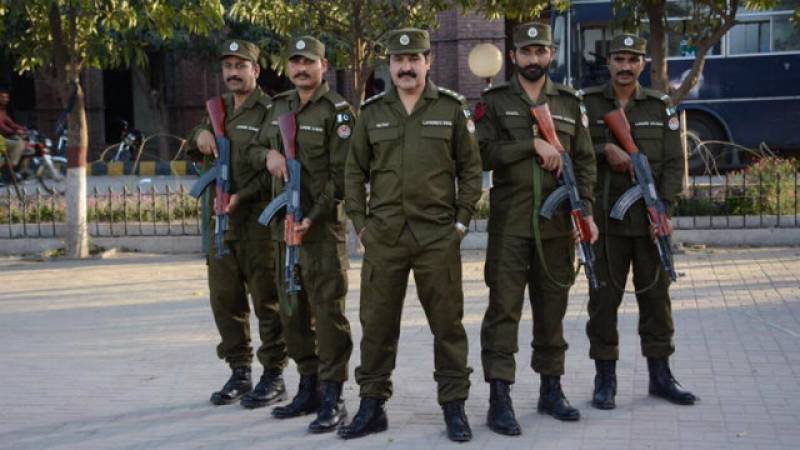 LAHORE - Punjab Inspector General of Police Arif Nawaz Khan has issued orders to change the pattern, cap, and badges of ranks of the new olive green uniform of Punjab Police, according to a recent notification - Amendment in Punjab Police Dress Regulations 2017.

According to the existing pattern of the uniform, “the beret cap shall be worn with the office working dress only in case of constables and head constables.” 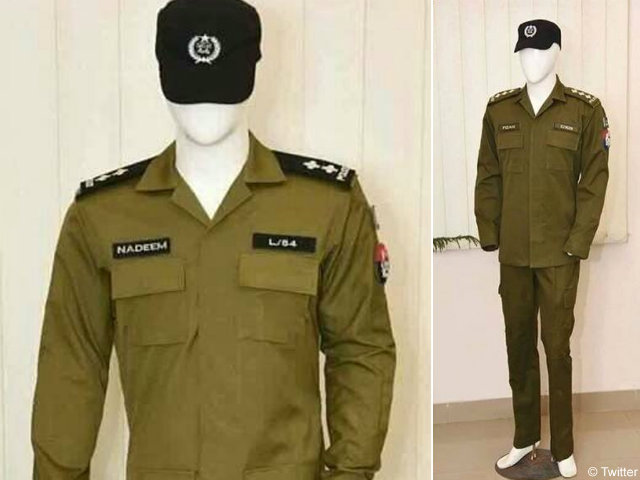 The new olive green uniform had attracted a mixed response from the rank and file of police. While it was appreciated by few quarters, many officers, including officers of additional inspector general rank had expressed reservations off the record.