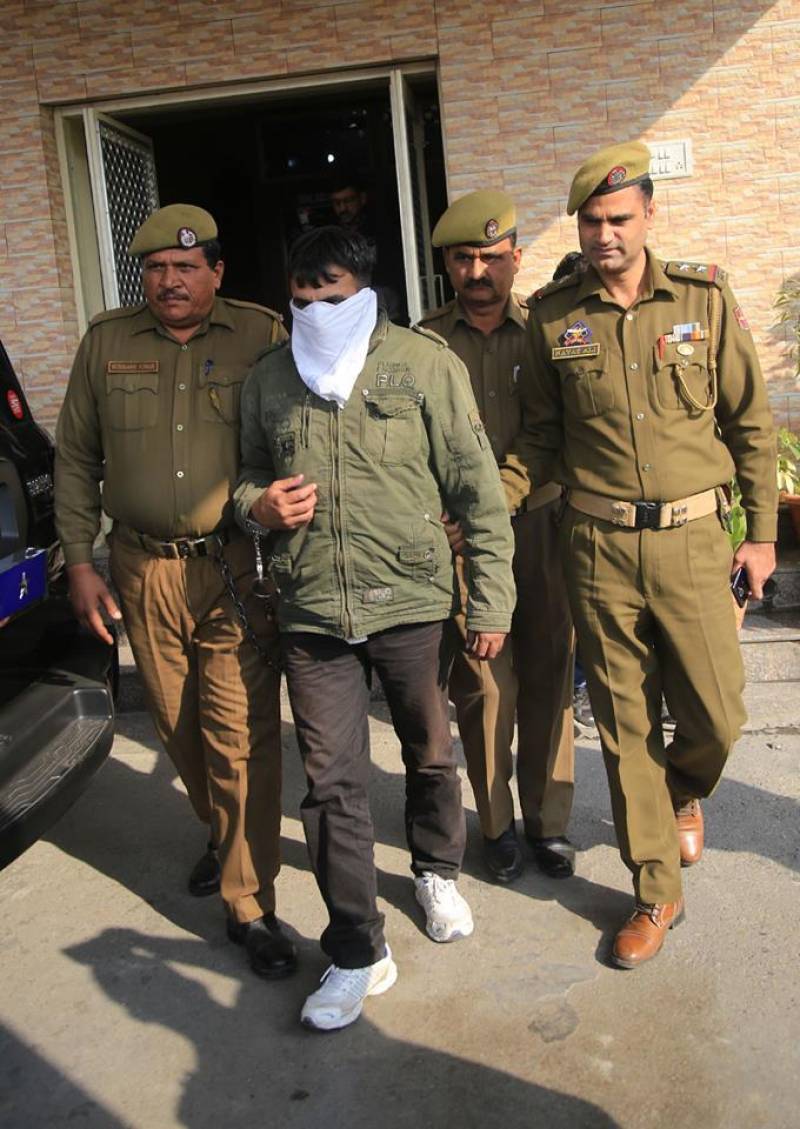 JAMMU - In Indian held Kashmir, an Indian Army official was arrested with heroin worth Rs400 million in the international market, a top police officer confirmed on Monday.

“Mohammad Anwar, a resident of Lam village of Nowshera in Rajouri district was arrested on Saturday and eight kilograms of pure quality heroin worth Rs40 crore in the market, bearing Afghan markings, was found in his possession,” Inspector General of Police (Jammu) SD Singh Jamwal told reporters while he presented the accused before the media.

The accused is Army official belonging to 17 Jammu and Kashmir Light Infantry regiment and attached with the Army headquarters in Delhi. He was booked under the Narcotic Drugs and Psychotropic Substances (NDPS) Act.

The consignment, which was headed for Delhi, was the second major haul recovered in the past three days, IG Jamwal said.