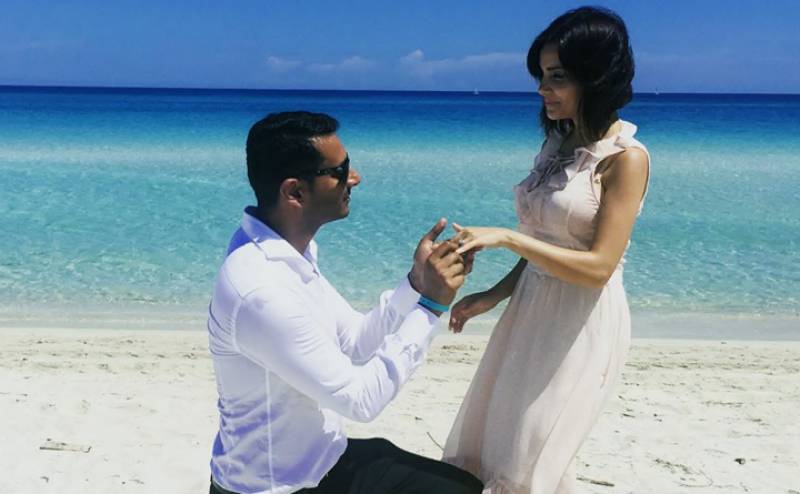 KARACHI -  Armeena Rana Khan is not only a talented TV star but a humanitarian also. In the past few months, she has also been busy helping refugees and needy people belonging to Syria and different parts of the world.

Also, she took some time off to focus on her personal life as she got engaged during that. But not anymore, talking with a daily English the Janaan star has shared her comeback news and all her fans are waiting excitedly to see the beautiful actor on screens again.

Armeena stated "I have taken time this year to focus on real life and family hence the hiatus. Last year, I had spent 10 months in Pakistan and then some earlier this year. Back to back projects took a toll not only on my business but my personal life. So it was done to create the much-needed balance. I am happy to be back on television."

The starlet will be seen in an upcoming love based TV project titled as Aye Dil Zara Sambhal directed by Barkat Siddiqui. She explained the drama as "a complex love story full of twists and turns.

It revolves around three main characters. The dialogues are witty and the script is crisp and concise. I can guarantee this much, It’ll keep the audience guessing."

Sharing details about her own role, Armeena said "Shafaq is seriously shaded. Imperfect, flawed yet kind-hearted and loving." The rest of the cast is yet to be finalized as told by the star.

The drama's channel or launch date is not yet known. Are you excited to see Armeena again on screens? We are for sure!