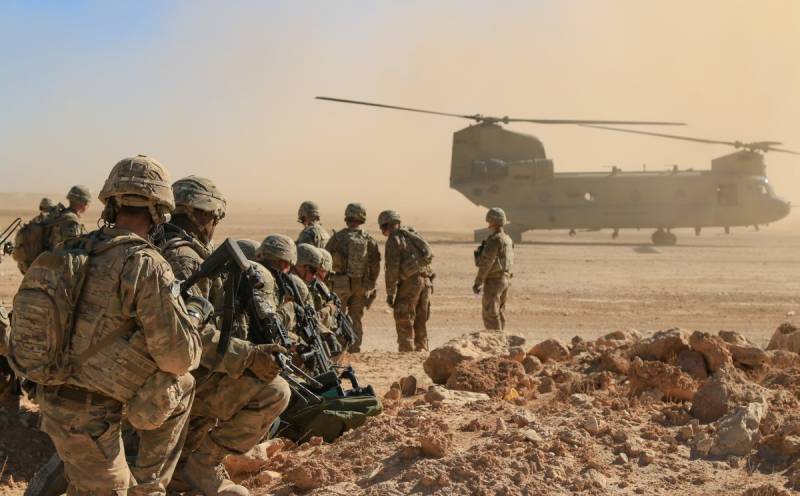 Three US service members and an American contractor were also wounded in the blast, the military said. The names of those killed were not immediately disclosed pending the notification of next of kin.

The 1TVNews reports no group immediately responsibility for the attack near the city of Ghazni, the provincial capital. 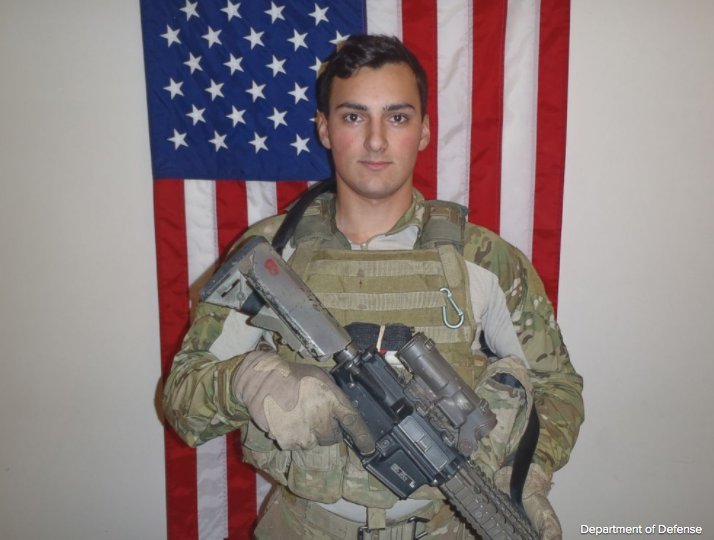 Early interviews indicate the tragic accident occurred when the partnered force became engaged in a close-quarter battle during an assault on one of multiple barricaded al Qaeda shooters, the statement said.

An initial review indicates Sgt. Jasso was likely accidentally shot by our Afghan partner force. There are no indications he was shot intentionally, the mission said in a statement.

The war in Afghanistan began weeks after the 9/11 terror attacks, and the American death toll from the war has exceeded 2,200. President Donald Trump decided last year to remain committed to Afghanistan, and about 15,000 U.S. troops serve largely in a support role for Afghan security forces.

WASHINGTON - The mayor of a US state was killed on military duty in Afghanistan as part of Utah’s National Guard ...

A recent report released by the US government's own ombudsman of the war found that the Afghan government now controls 56% of the districts in the country, down from 72% in November 2015. Insurgent influence or control has risen to 12.5% of districts from just 7%, and approximately a third of Afghanistan is a "contested" area.