KARACHI – Karachi police have come under fire once again after their claim of killing five robbers during an encounter held in DHA Phase 4 was contradicted by a local leader of Pakistan Tehreek-e-Insaf (PTI).

The incident happened on Friday within limits of Gizir police station at an empty bungalow.

Hours after the incident, a lawyer named Ali Hasnain and his wife Laila Parveen, who is deputy secretary of PTI’s women wing, said that one of the deceased was their driver, Muhammad Abbas. 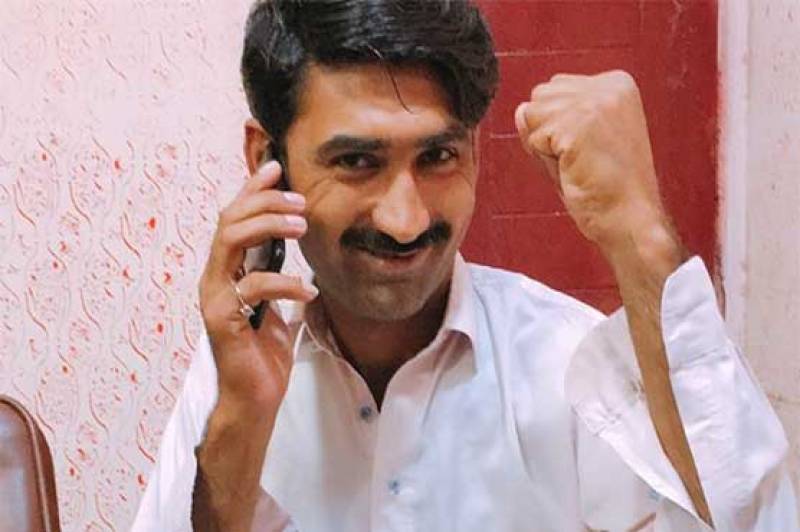 Parveen added that the vehicle seized by the police during the encounter is owned by her husband besides revealing that the bungalow is also her residence.

The lawyer, who is currently in Islamabad, said that the deceased driver was working with him for past five years and an honest person. He called the police encounter “fake” and vowed to ensure a transparent probe into the incident.