Debt-ridden journalist hangs himself after being fired 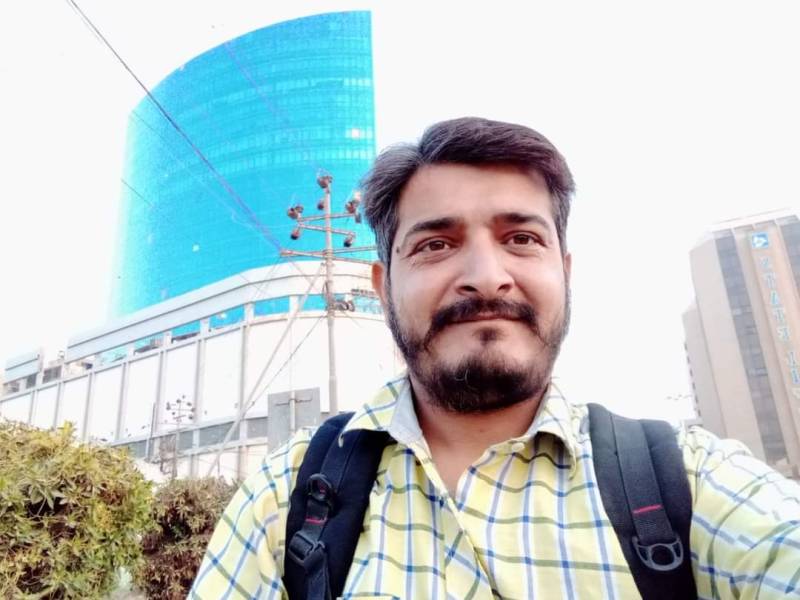 KARACHI – In a heart-wrenching incident in the country’s financial capital, a jobless media worker, Faheem Mughal, committed suicide due to unemployment and inflation on Thursday night.

Reports in local media said Faheem was found hanged at a residential apartment in Block 16, Federal B Area. The deceased man was survived by his widow and six children.

The deceased was reportedly depressed due to rising inflation, increasing fuel prices. He was unable to pay off the loan and feed his family, per the reports. He even requested a job in his recent post on the social networking site but got no positive response. 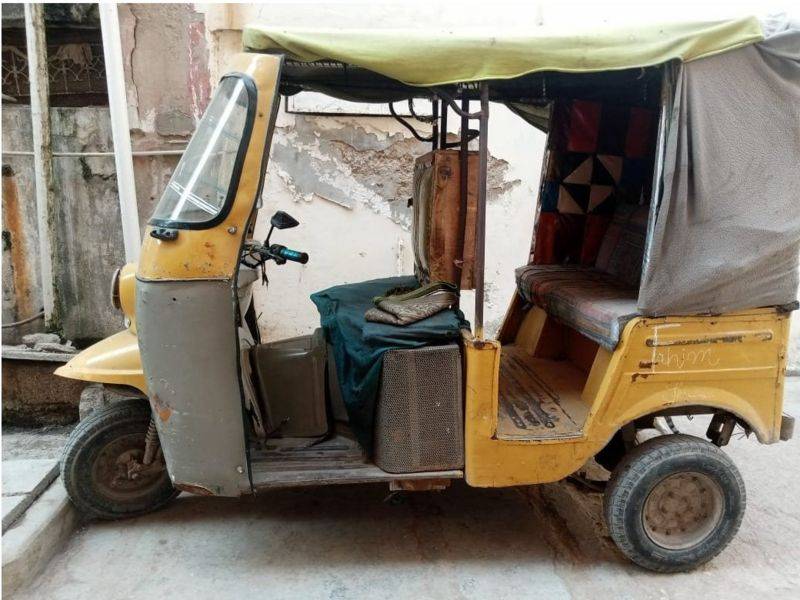 One of Faheem’s daughters, while revealing the painful circumstances, said the family often went hungry for days and that her father often brought food from a local charity.

In one of the interviews, his widow also revealed that the deceased earlier attempted suicide two times before she'd saved him.

Following the tragic incident, many social media users took to social networking sites to mourn his death. Some blamed the skyrocketing prices of basic commodities while others questioned the media fraternity on the unemployment of workers.