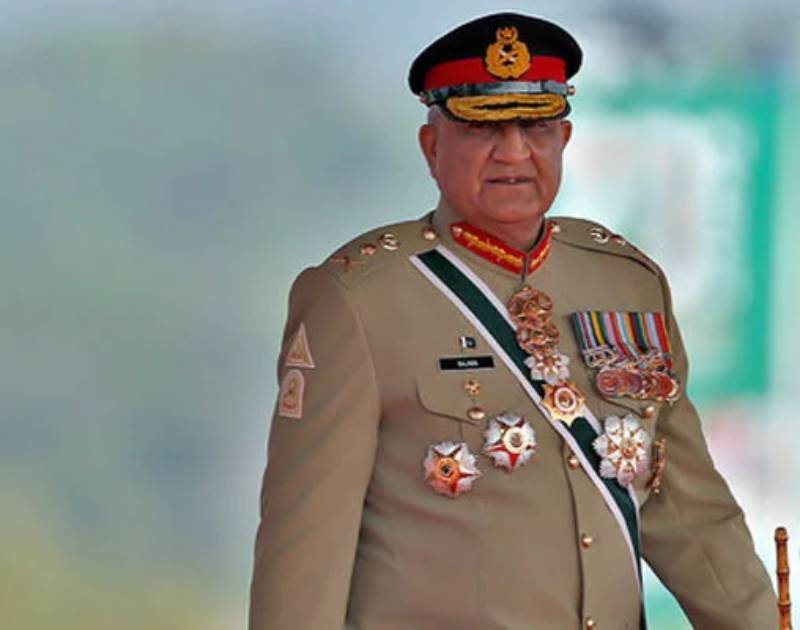 General Qamar Javed Bajwa, a retired four-star general of the Pakistan Army, served as the Chief of Army Staff (COAS) from November 29, 2016 to November 29, 2022.

He was appointed to the highest military office by Nawaz Sharif, the then prime minister of Pakistan, on completion of three-year tenure of his predecessor, General Raheel Sharif.

Gen Bajwa’s three-year tenure as army chief was slated to end on November 29, 2019, but the then Prime Minister Imran Khan granted him an extension in August 2019 and the National Assembly of Pakistan endorsed his extension till November 29, 2022 by passing a bill.

Born in Gakhar Mandi, a small town in the Gujranwala District of Punjab, on November 11, 1960, Gen Bajwa is the youngest son of ex-army man Muhammad Iqbal Bajwa. He became an orphan at the age of seven when his father died in Balochistan, and he was brought up by his mother.

Gen Bajwa got his early education at Sir Syed College and Gordon College in Rawalpindi. In 1978, he joined the Pakistan Military Academy in Kakul and graduated in 1980. He is also a graduate of the Canadian Army Command and Staff College (CACSC) and the Naval Postgraduate School in Monterey, California, United States.

In October 1980, Gen Bajwa was commissioned as second lieutenant in the 16th Baloch Regiment at the Sialkot Cantonment. In later years, he served as a staff officer in the X Corps in Rawalpindi. He was promoted to the one-star rank and served as the Chief of Staff at the X Corps.

Gen Bajwa served as a brigade commander under the then Major General Bikram Singh in the UN peacekeeping mission MONUSCO in Congo, commanding the Pakistan Armed Forces-Africa Command.

In May 2009, Gen Bajwa was promoted to the two-star rank. He became a Major General and took over the command of the Force Command Northern Areas (FCNA) as its General Officer Commanding (GOC) in Gilgit-Baltistan.

In 2011, Gen Bajwa was assigned as an instructor at the School of Infantry and Tactics in Quetta. Later, he taught a staff course at the Command and Staff College in Quetta and a course on national security at the National Defence University.

On August 14, 2013, Gen Bajwa was promoted to the three-star rank and posted as field commander of the X Corps in Rawalpindi. He was appointed a Grade-I officer later. A year later, in his capacity as a Lieutenant General, Gen Bajwa was appointed Colonel Commandant of the Baloch Regiment.

On September 22, 2015, Gen Bajwa was appointed the Inspector General of the Training and Evaluation (IGT&E) at the General Headquarters. He served as Principal Staff Officer to the then Chief of Army Staff General Raheel Sharif.

Gen Bajwa carried out counterterrorism operations nationwide in February 2017 and then Khyber-4 in July 2017. He was posted thrice at the X Corps, which happens to be the largest and one of the most important corps of the Pakistan Army. 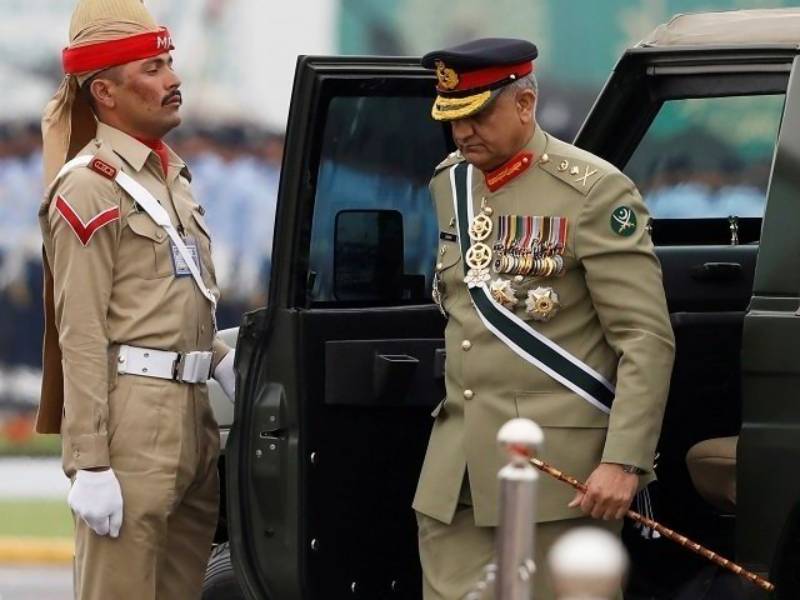 Gen Bajwa is a recipient of Nishan-e-Imtiaz and Hilal-e-Imtiaz. In 2017, he was awarded the Turkish Legion of Merit for promotion of defence ties between Pakistan and Turkey. In October 2018, he was given the Order of the Military Merit by Jordan's King Abdullah II.

The Forbes magazine ranked him the 68th most influential person in the world and the fourth oldest Chief of Army Staff (COAS).

He was succeeded by General Syed Asim Munir.